Akua Saucy, the young lady whose nudes leaked on Twitter some weeks ago has finally opened up about how her nudes got leaked.

According to her, she met a guy based in the United States of America through her best friend, and the guy proposed to her but she didn’t accept to date him.

But they kept talking until the guy opted to buy her a phone because she did not have a smartphone at the moment.

She said the guy bought her a Samsung A20s and through their mutual friends she received the phone which she used until Ghana was locked down by Nana Akufo-Addo.

Akua Saucy said while the country was on lockdown the guy gave her GHc50 weekly so she could keep body and soul together.

The young lady said comparatively this USA-based guy was far better than the men she had dated and therefore when he started demanding for nudes she gave them to him as a form of being grateful to him for the phone and monies given to her.

READ ALSO:   Any Married Man Who Claims He Does Not Have Side Chick Is A Liar, I Have One And My Wife Knows It – Odike

“I gave out my nudes as a form of appreciation for the phone bought for me and the money he used to give me. I felt that was my small way of telling him I’m grateful for all he does for me,” she said in an interview.

However, her frequent posting of her male friends on her status and finding a man she loves who went to see her family infuriated the USA-based guy who asked that she returns the phone he bought for her.

The guy after she returned the phone went ahead to post her nudes on Twitter and other social media platforms which later went viral and caused her disgrace among her peers and even in the sight of her family.

Akua Saucy says she’s picked lessons from the situation and has moved on. However, she agrees that the situation has dented her future but she has built herself up and is hopeful for the best. 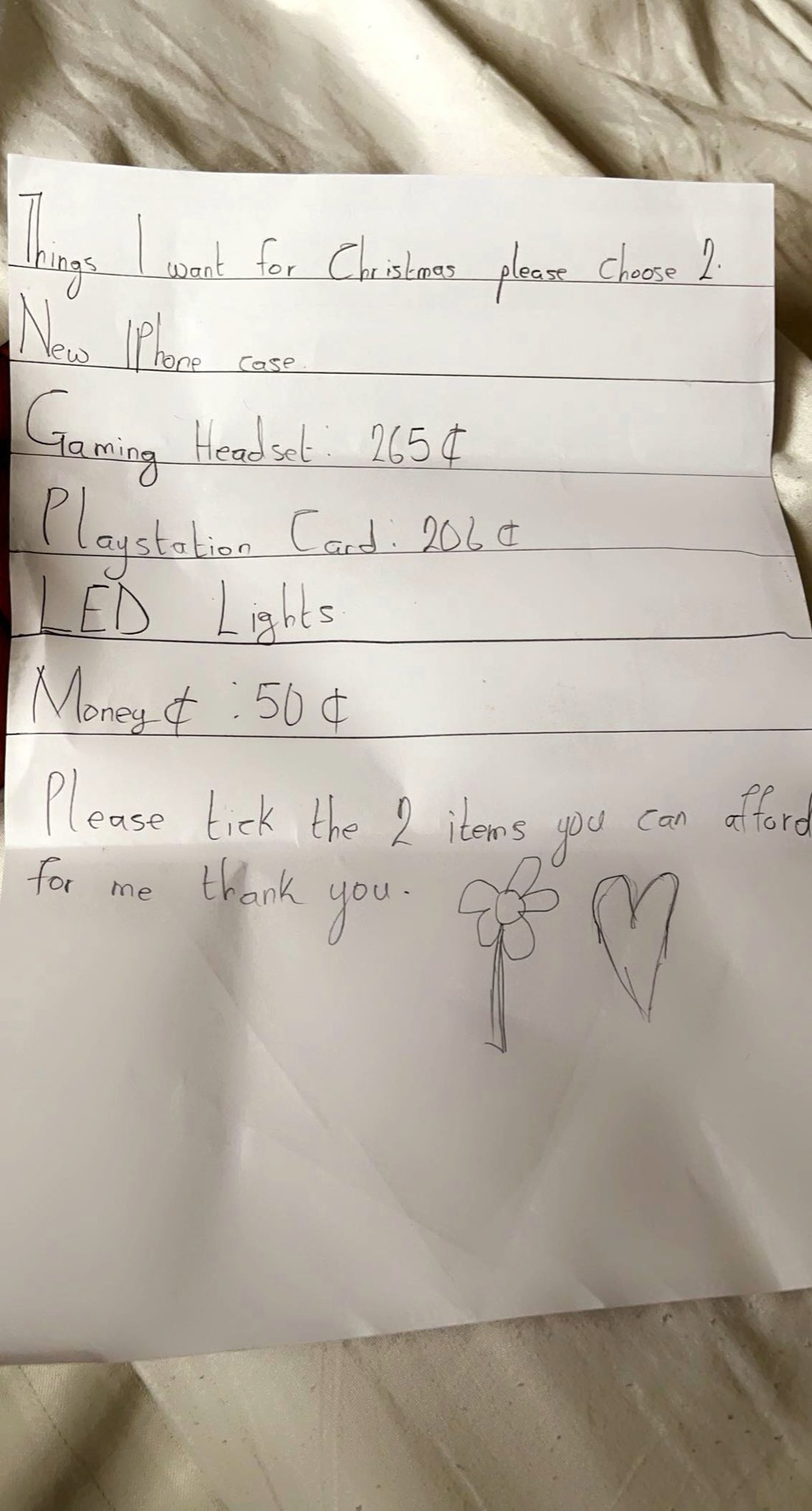 READ ALSO:   Massive Outburst of Love For Legendary Micheal Essien on His Birthday 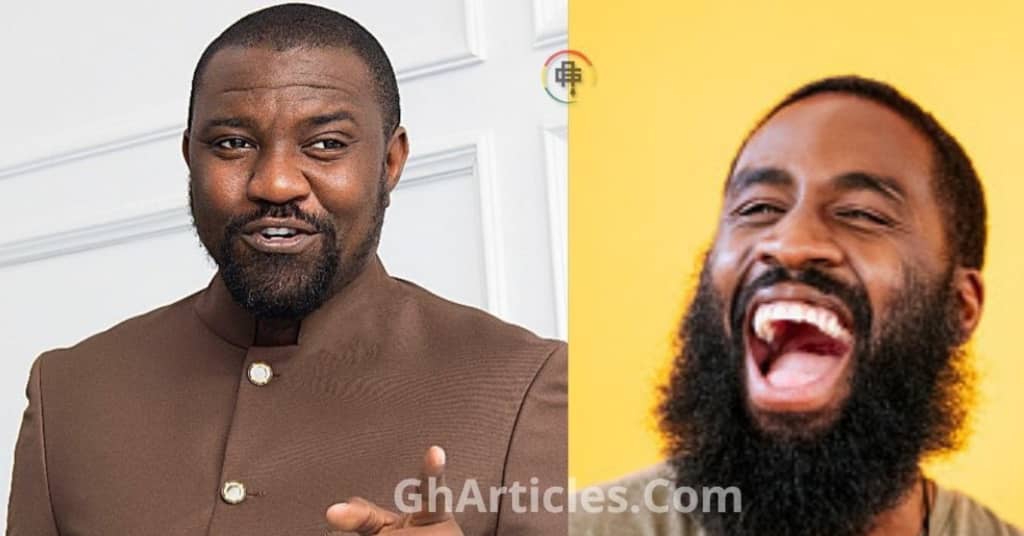 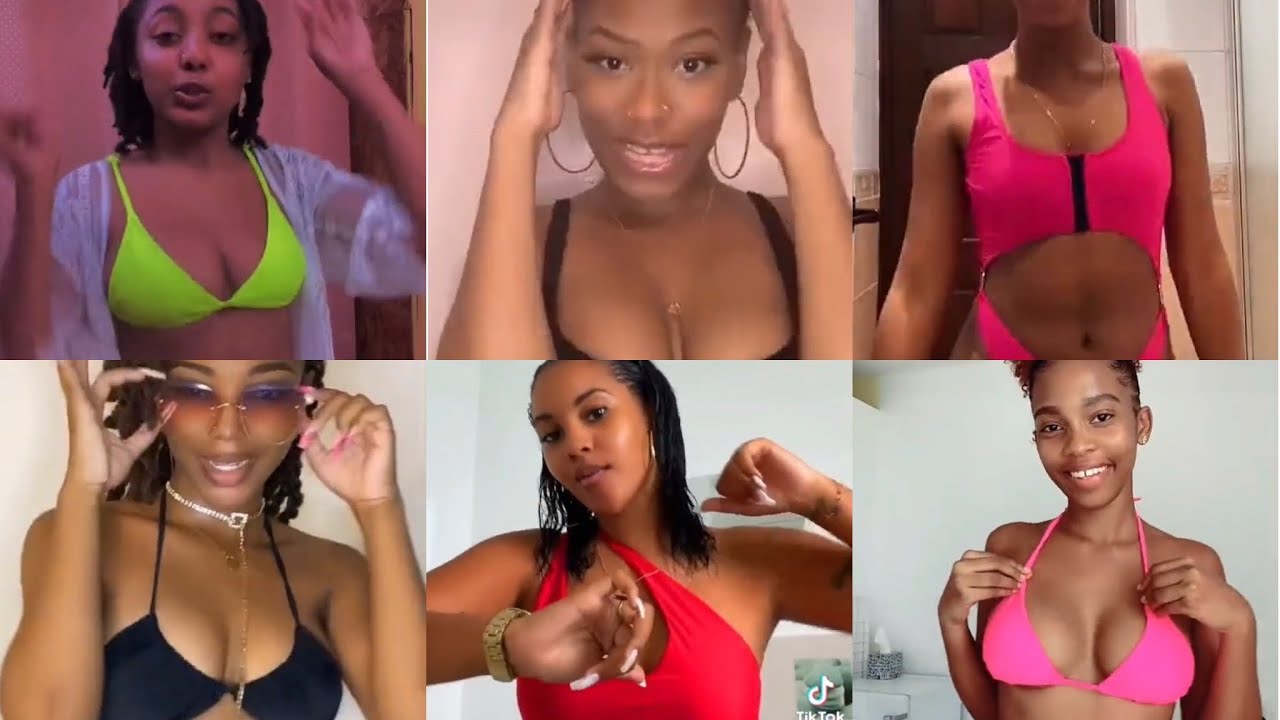