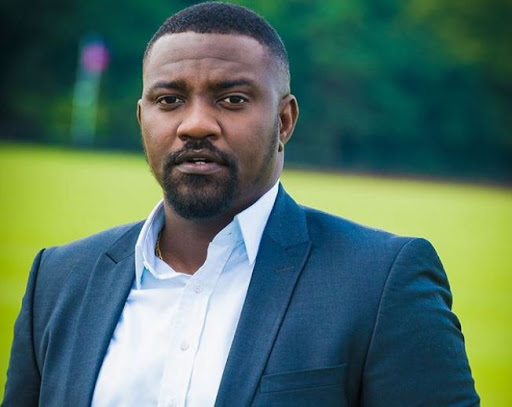 ‘Fix The Country’: I Fear For My Safety – John Dumelo Laments

Ghanaian actor and politician, John Dumelo, has expressed concerns about his safety to protest against the ruling government without being shot and killed as a result.

His comments follow the recent shooting of protesting youth in the Ejura Sekyedumase District, killing two young men and injuring at least four others.

In a tweet, the 2020 National Democratic Congress (NDC) parliamentary candidate for Ayawaso West Wuogon Constituency wrote: ”I just hope one day I can demonstrate against this government and not be shot and killed. #FixTheCountry #JusticeForKaaka,” he said.

Commenting underneath the post, Paa Kofi said: ”Please stay in your somewhere, for now, okay, we need you for 2024. Please.”

Nana Kwame Tadisco hit hard at the NDC politician, saying: ”I thought as wise you seem, you’ll use your platform to churn out something better, but it seems you’re still in your campaign mood. Come again, John.”

Mr Classic commented: ‘‘You see our problem in this country is when you speak against anything bad, ppl try to politicize it. We shouldn’t forget we have only Ghana. When things are in order we’ll all enjoy living in it. Let’s s stop the tit for tat comments and reason well. Huh.”