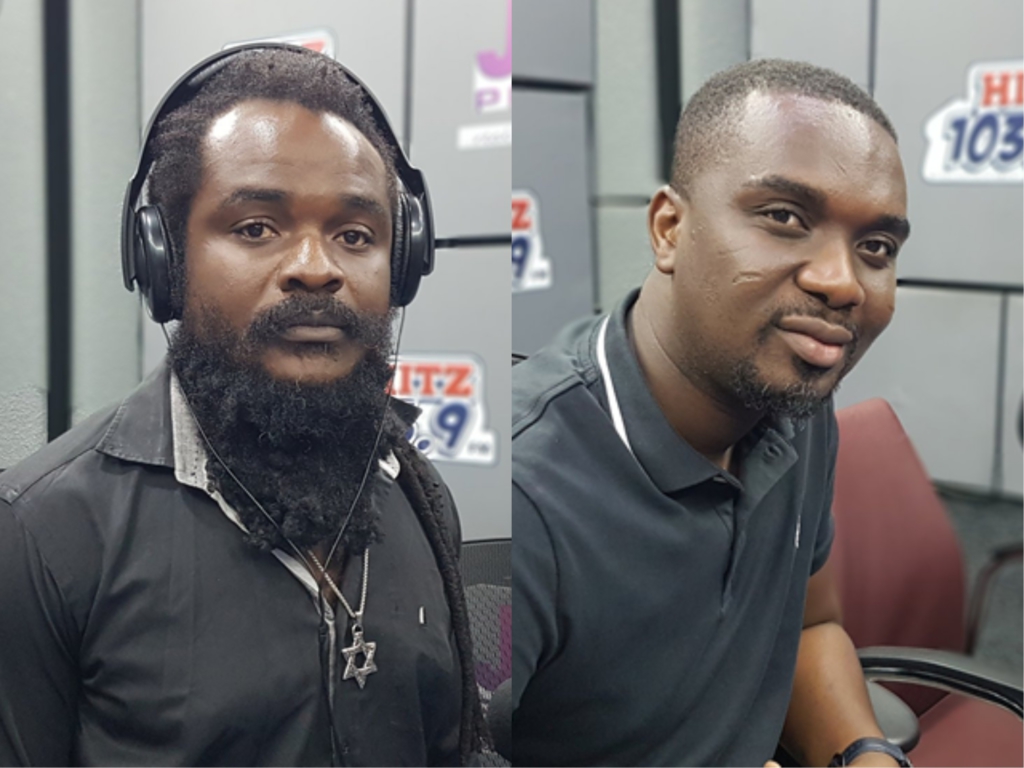 Multiple award-winning Gospel musician, Joe Mettle, has disclosed that he didn’t send an application to be nominated for this year’s Vodafone Ghana Music Awards (VGMA).

But, according to the 2017 VGMA artiste of the year, his manager did.

“I didn’t know that my name had been filed for nomination. My manager filed at my back. That made me surprised. My first reaction was like, oh okay.”

Speaking on DayBreak Hitz, the former winner of the award, said this while answering questions on how he feels about the reactions by some music enthusiasts, who strongly believe he didn’t “deserve” to be nominated.

He entreated music lovers to scrutinize the word “deserve” very well as he believes it is a “big” word.

“I’m not the one that makes the selection. I don’t know why the people come after me… You see this word deserve is a very big one.”

He contended that, it is the organizers of the award scheme that determine the criteria for artistes to be selected, and as such there is nothing he can do if they consider his works “fit” for the category.

Asked if he has heard some of the scathing remarks about his nomination, he said he has but he tries “as much as possible not to read” them.

However, he indicated he has read comments made by reggae/dancehall act, Ras Kuuku, who asked on the same show, Monday, March 21, that is the VGMAs for Joe Mettle?

“His comment was the one that I saw. I laughed. When he is also nominated, they will do same to him.”

“The point is this, everyone will not be happy with you. People will always have their issues. That thing takes too much energy out of you.”

He also debunked assertions that he has not worked hard enough in the past year to merit the nomination.

THIS IS TRENDING:   Burna Boy Takes Black Sherif To Geneva With Second Sermon In Video (VIDEO)

THIS IS TRENDING:   Burna Boy Takes Black Sherif To Geneva With Second Sermon In Video (VIDEO)

THIS IS TRENDING:   'I Blocked Those Who Trolled Me For My Oversized Suit At 2016 VGMA' - KiDi Reveals (Watch)