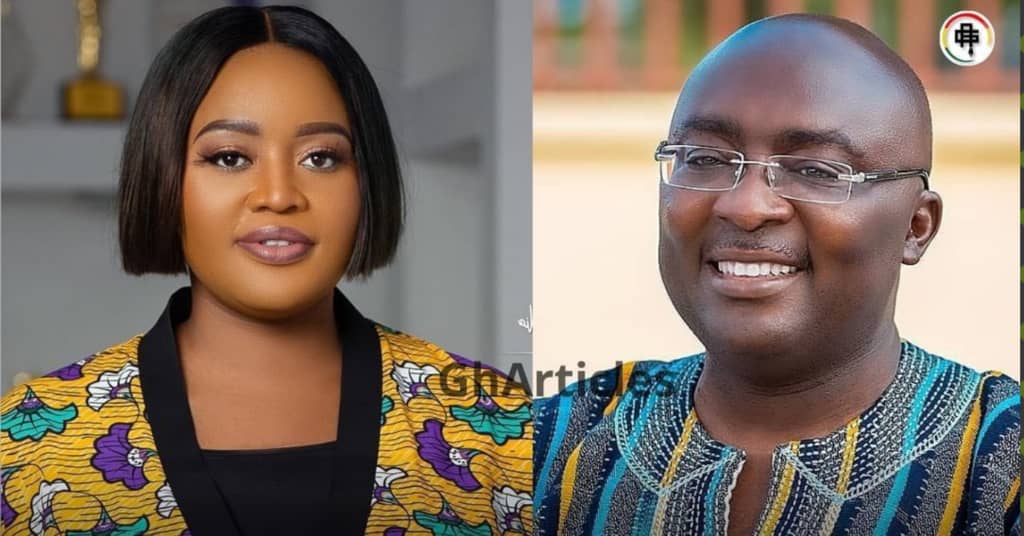 Ghanaian media practitioner MzGee has come out again to react to the bashing and criticism that people have rained on her for allegedly dropping an audio of TT of the taxi driver fame begging for leftovers.

Earlier on GhArticles.com reported that Ghanaian veteran actor Psalm Adjeteyfio has bounced back to begging again after he was heard begging for leftover food from MzGee in an audio.

He said the announcement by the Minister has created a lot of problems since a majority of those who constantly supported him have stopped.

“People who used to help me have all withdrawn their help when they heard that the Minister will be giving me monthly upkeep”.

TT, as he is affectionately called, made the disclosure in an audio he sent to media personality, MzGee while begging for some leftover from her kitchen.

On the GH¢50,000 donated to him by Vice President, Dr Mahamudu Bawumia, TT said he has decided to invest it.

THIS IS TRENDING:   "Pay Me The Agreed Money Or I Spill The Beans" - Mzbel Dares ‘Mr. President’ Over ‘Papa No’ Saga

After the audio went viral yesterday, its inception led to many people in the entertainment industry calling her out for releasing the conversation which was supposed to be private.

MzGee coming out to speak also revealed that she is surprised by the way that people are raining insults on her as she was the same person who made the predicament of TT known a year ago when his rent was due.

In a development to this story, MzGee has come out to drop her part of the story behind the leaking of the audio online in a new video sighted by GhArticles.com.

In a self-recorded video, MzGee affirmed that she was out the country in Nigeria on December 17, 2021, when TT of drivers fame sent her that audio.

She however, assured the veteran actor she would do a follow up and try to solve the problem once she comes back to Ghana.

She added that when she came to Ghana, she reached out to someone she knows who also knows a person in the office of the Vice-President, Dr Mahamudu Bawumia.

THIS IS TRENDING:   I Curse Kennedy Every Day In My Prayers - Nigel Gaisie And Kennedy Trade Insults Online [Video]

In their conversation, the person whom we are yet to identify asked for the audio which sent she sent thinking she could also confide in the person.

Then the next thing she realized was that the audio has been circulating on social media.

“I sent it to only individual in the office of the Vice-President, he also says he didn’t leaked the audio, so who leaks the audio,” desperate MzGee asked.

According to her, Ghanaians should start asking the people who published the audio first, how they got the audio.

Swipe to listen to MzGee speaks;

THIS IS TRENDING:   Cassper Nyovest To Fight Musician In Another Celebrity Boxing Match

THIS IS TRENDING:   I Get Distracted When I Come Into Close Contact With Girls In My Visuals - Sarkodie