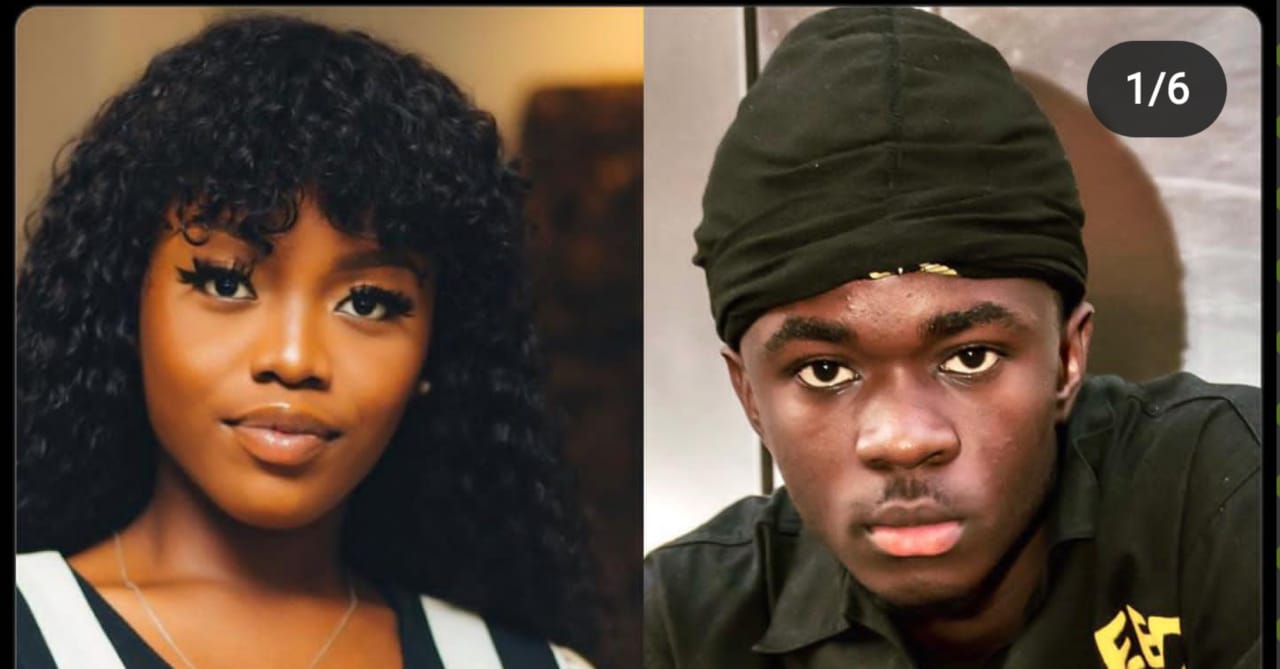 The alleged beef between rapper Yaw Tog and songstress Gyakie continue to gain more weight as the video goes viral.

Earlier on GhArticles.com reported on a viral video we sighted on social media which had the two Kumerican musicians snubbing each other at a meeting.

In the video, Gyakie greeted and hugged Kofi Jamar who was sitting beside Yaw Tog.

THIS IS TRENDING:   Shatta Wale Makes Another Huge Win With 200 Cedis On Betway; Shares Videos To Prove

Following, Kofi Jamar has given account of what happened when they met in Nigerian for discussions.

And finally, Gyakie herself has broken silence over the viral video of her snubbing Yaw Tog.

The You Need Me crooner latest tweet sighted on Twitter shows nothing went wrong when she met the Fake Ex hitmaker in Nigeria.

Although, she didn’t give much details of what really happened, her post indicates she and young bull are not beefing as it is widely speculated.

Swipe to check her reply