Ghanaian gospel musician, Celestine Donkor, is out with a new single titled ‘Only You’, as precursor to the release of her new EP later this year.

The song produced by Shadrach Yawson (Shaa), talks about God’s goodness and how protective he has been to humankind in the midst of trials and tribulations.

Done in a low tempo highlife style, Celestine showcases her unbridled vocal prowess in ‘Only You.’

The video was directed by Alexander Fiifi Grey of Photogbee Production.

The one-time Best Vocalist winner at Vodafone Ghana Music Awards has been working hard not to only affect lives with her music on Ghanaians but to traverse other soils across the globe.

The coming months and years will see the dynamic gospel singer do more to win more souls kthe world over for Christ, through her ministry.

She recently won Female Gospel Artiste of the Year at the this year’s National Gospel Music Awards.

Listen ‘Only You’ by Celestine Donkor on Boomplay and all online digital stores and watch the video below:

READ ALSO:   'Do You Like What You See?' - Nudist Shugatiti Asks As She Shakes Her Backside; Men Left Salivating [Watch]
Related Topics:Celestine DonkorGh ArticlesGhana ArticlesGospleNew Song
Up Next 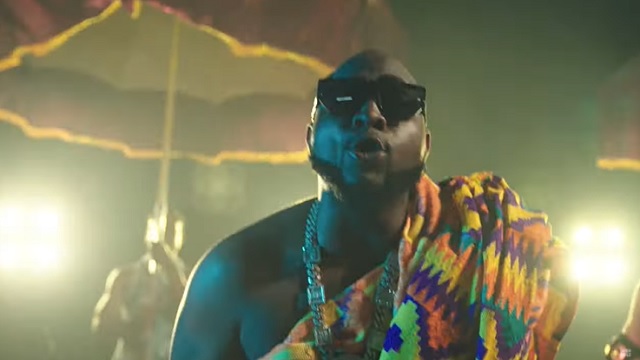 A latest collaboration between Darko Vibes and Davido is lying effortlessly on the trend table due to the content of the music.

Not only did Davido touch down in the country to shoot the music video, he incorporated elements of the Ghanaian culture into the craft.

The Thirty Billion Gang boss, who comes from a Yoruba lineage, shocked fans when he introduced his verse in local Ga language.

His precise words when translated means “Get close to somebody (me), I love you. Avail yourself for I am checking you out”.

He also rocked Kente garment the traditional way to reintroduce himself as the African King that he is.

The indigenous Ghanaian singer, known privately as Paul Nii Amu Andrew Darko, has been hailed for being one of the few musicians to make a foreign act speak the Ga language.

Since it’s release barely 20 hours ago, almost 34,000 people have watched the video on YouTube.

Ceccy Twum released her first album “Me Gyefo ne Yesu” in 2005, which brought her into the limelight. Her many hits songs include “Victory“, “Di Wo Hene“, “Your Grace“, “Jehovah“, “Amen“, and many more.

In 2018 her major hit single “Jehovah” earned her a nomination at the Vodafone Ghana Music Awards as the Gospel song of the year. She was also nominated for Artiste Of Excellence West Africa at the African Music And Media Awards.

Tou can listen to ‘His name is Jesus’ here: 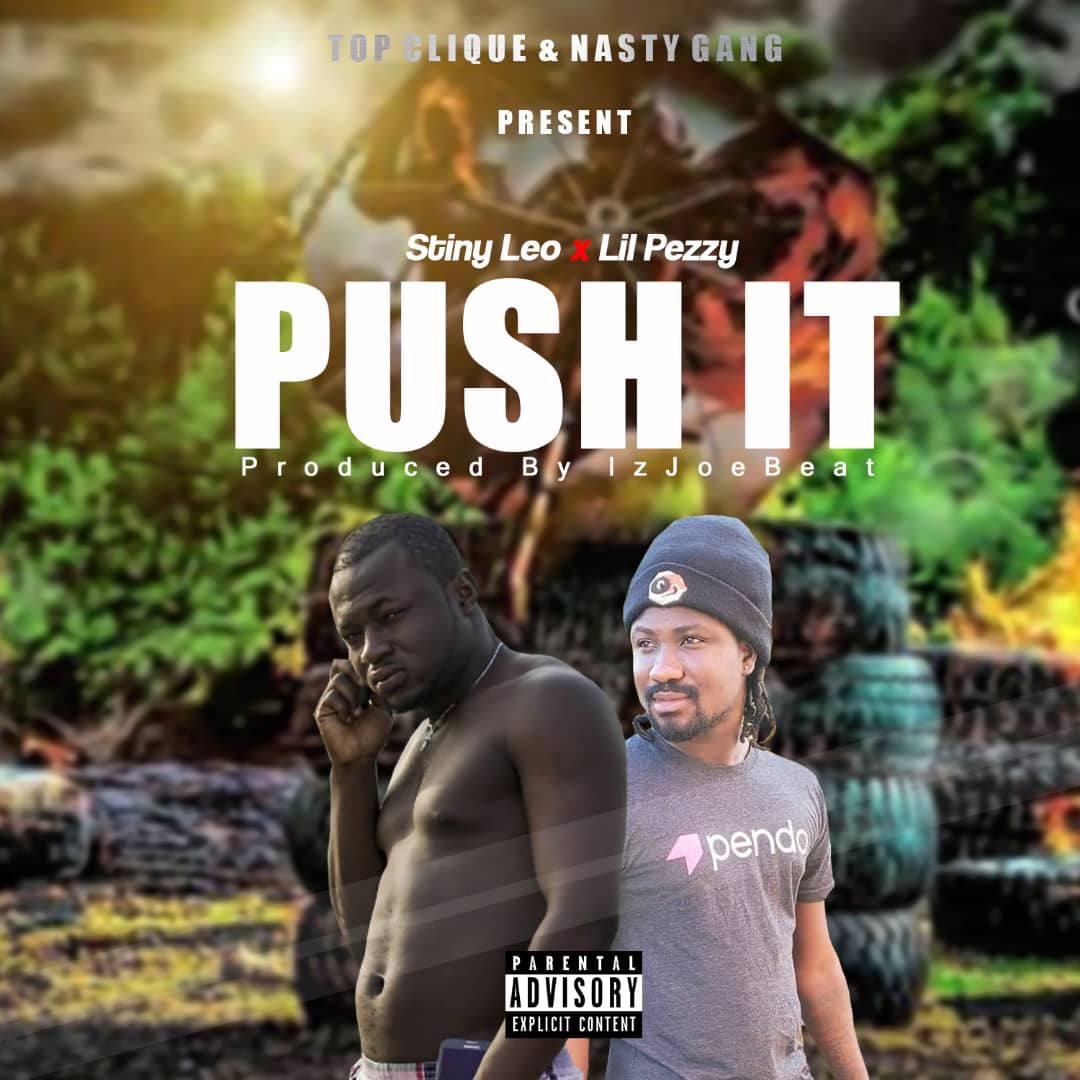 Hardcore Ghanaian rapper Stiny Leo is back at it again, the rapper shares off a new record dubbed ‘Fake Faith’ which was taken from his recent EP’ ‘Merciful Death.’

The song carries a whole new hard streets’ vibes which says yes to the hustle and grind to make something good out of life instead of paying attention to faith and other expects of life which can’t be seen with our very eyes.

Talking about his belief, he touched on a point that prevails that he believes in God.

Listen to the song below and share with others.