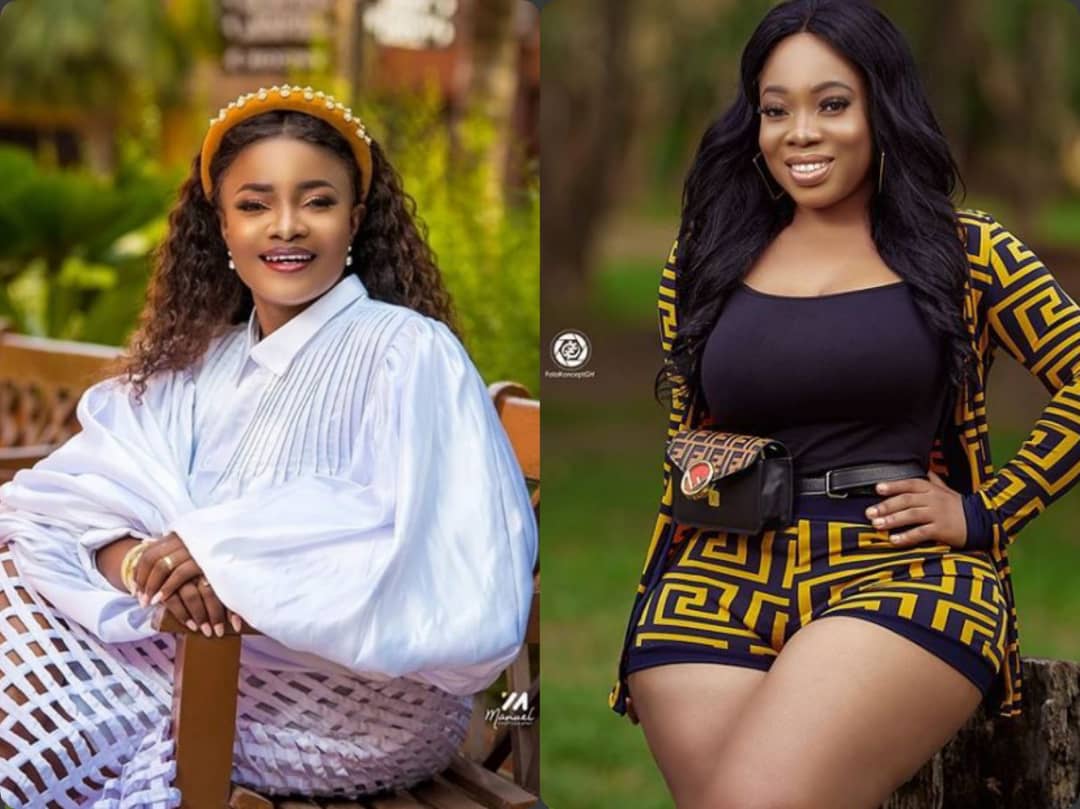 Popular Ghanaian gospel musician, Ohemaa Mercy, has claimed that God and Satan are currently battling in the spiritual realm over Moesha’s soul.

She said Satan is trying hard to snatch Moesha’s soul from God after the actress declared openly that she has repented and presenter her soul to God.

Ohemaa Mercy gave this spiritual update in an interview with Kastle FM, according to a report sighted by GhArticles on Ghanacelebritie.com.

Ohemaa Mercy claimed further that God is also trying to snatch the soul of Moesha from the devil and he is leaving no stone unturned in achieving that.

She, therefore, cautioned those tagging Moesha as a mad person to desist from that as the spiritual battle continues unabated.

Moesha Boduong has made the headlines with news of her repenting, giving her life to Christ and ‘preaching’ to people to change their ways.

The issue has generated interest in the public and everyone is expressing their own opinions about the issue.

According to Moesha, she felt a spirit entered her and she was convinced that it was God’s holy spirit wanting to work with her.

However, a video of Moesha looking dirty while preaching to some young people has got many concluding that she may have gone wrong in the head. 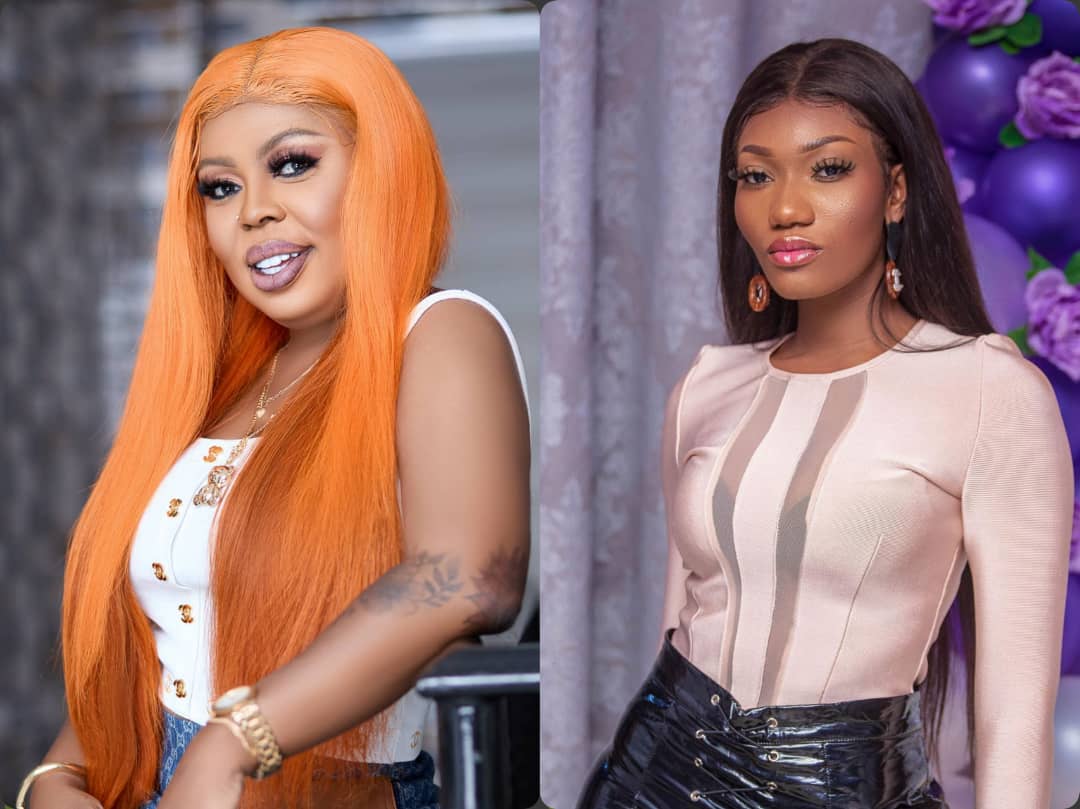 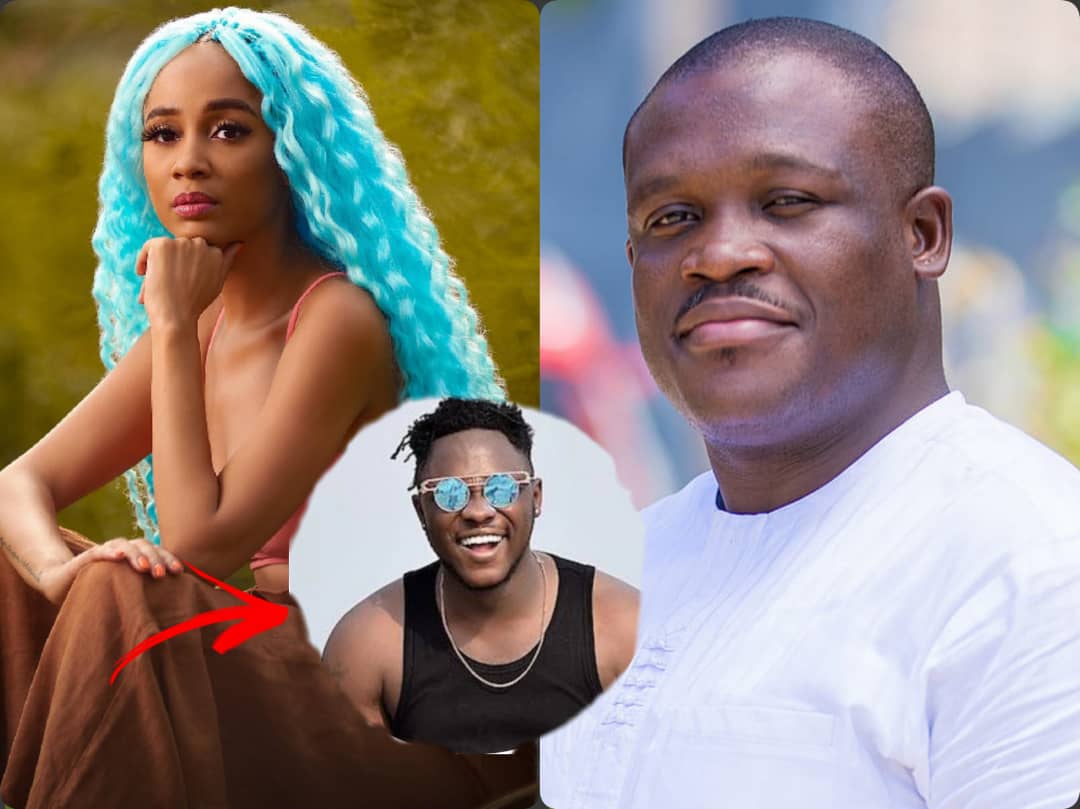 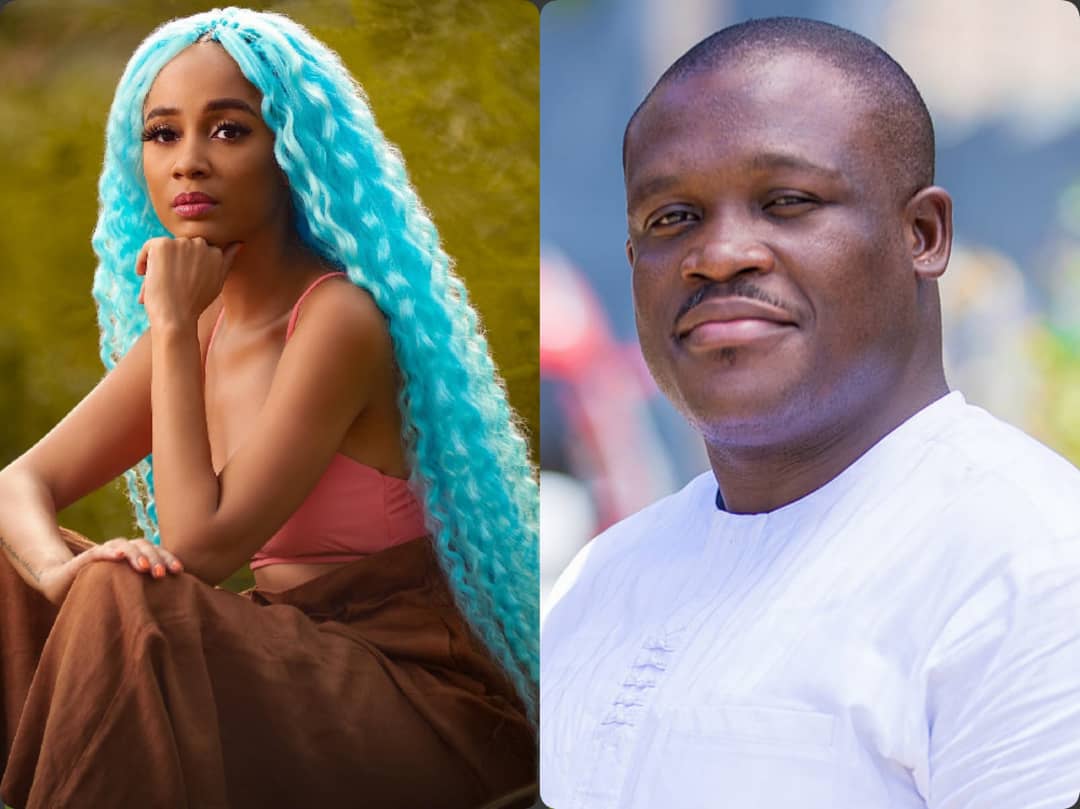