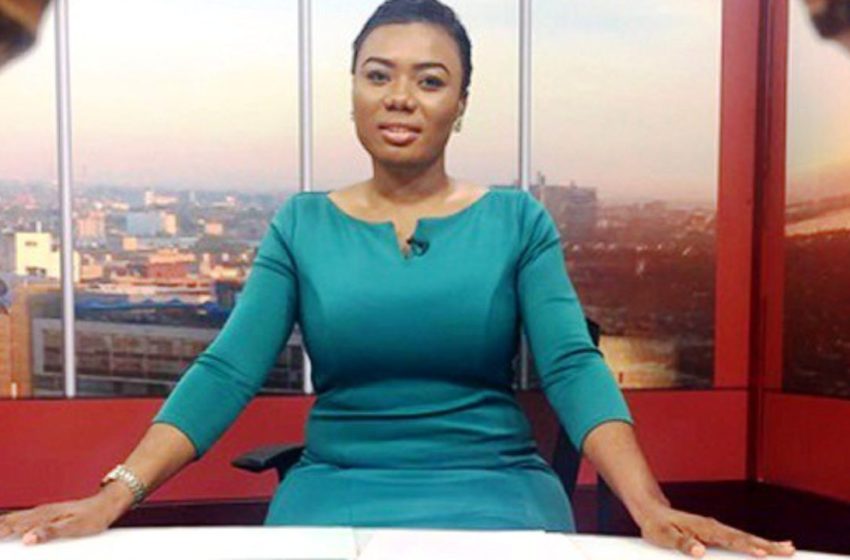 Bridget Otoo, who has been on the neck of President Akufo-Addo and his NPP government ever since they came into power has allegedly been fired a day after she was hired at Metro TV.

It’s alleged that the government ordered the management of Metro TV to fire her all because she is an NDC member and has been criticising the ruling government and bashing them over their corrupt acts.

These allegations are being made by NDC folks after Bridget never showed up to present the 7:00 PM news on Metro TV this evening.

A member of NDC’s Communications team, Annan Perry Arhin, tweeted and accused the NPP government led by President Akufo-Addo of ordering authorities at Metro TV to sack her.

He tweeted; “Are you wondering why Bridget Otoo didn’t show up on #NewsNight at 7 pm, Akufo Addo/Bawumia/Npp government have instructed the owners of metro tv to sack her with immediate effect because she bashes them and is a supporter of John Mahama”.

Meanwhile, Ghanaians on Twitter have slammed the management of Metro TV for sacking Bridget Otoo just a day after she was employed.

Metro TV sacked Bridget Otoo because of her political affiliation?? No wonder that station sef nobody dey watch again kai😭😂😂

Bridget Otoo was employed 2days ago at Metro tv, just when she was accepting congratulatory messages from love ones them sack am 😃😃😃 pic.twitter.com/QmCzipPnyO

Bridget Otoo and Captain Smart were both sacked because they don't support actions of the current government. We are still under autocratic rule aswer.

I knew this was the reason. Ghana deɛ getting peace of mind to work be connection oo 😒 https://t.co/6y0cbP3Tem

Look at what has happened to Bridget Otoo for speaking against Nana Addo.

Nana Is A Very Greedy and Wicked Politician pic.twitter.com/fSEXuVHjZP

You see this lady right here, she’s bigger than Metro tv, if Randy Abbey too leaves, the station might shutdown, @Bridget_Otoo just be calm okay, Allah is preparing something bigger 🙏🙏 pic.twitter.com/DOKzBG2mt9

I repeat! Power to @Bridget_Otoo 🔥🔥🔥.. Bold and fierce. Very unassuming but stings like a bee. The Harriet Tubman of our time. Unfazed, unscratched…

READ ALSO:   Twene Jonas Resurfaces On Social Media After Gone Missing In The US; Blasts NPP (Watch)
Related Topics:Bridget otoofeaturedmetro tvtwitter
Up Next 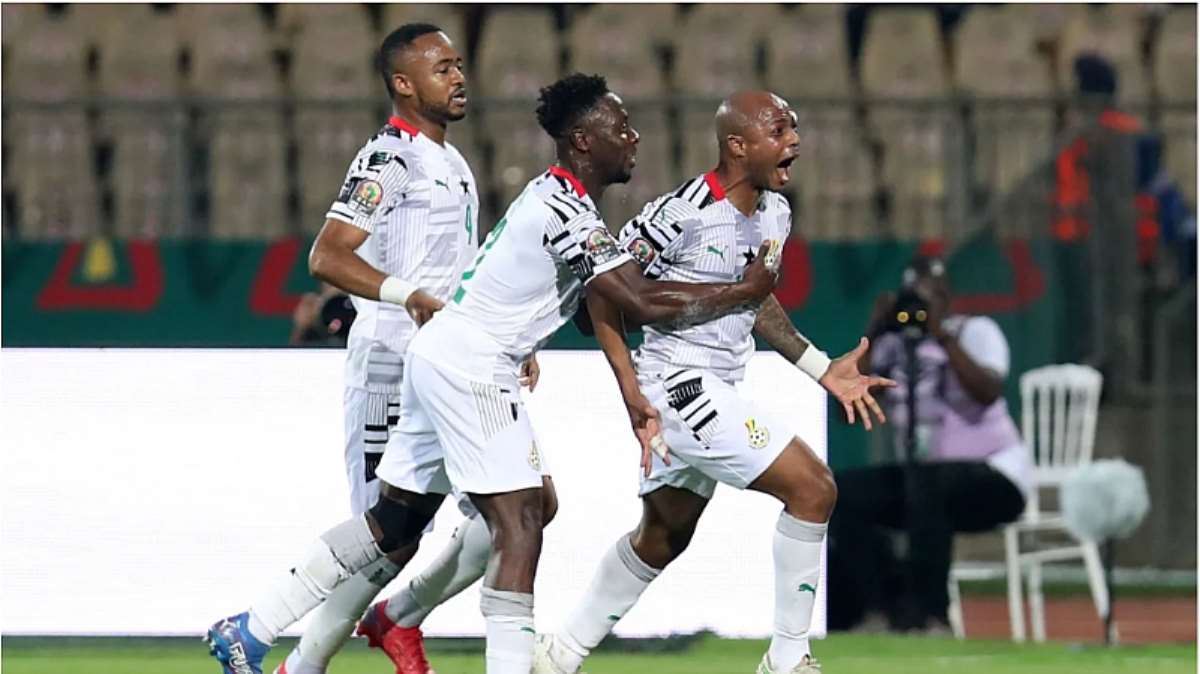 READ ALSO:   Kuami Eugene And Mr Drew Have Everything In Common From Dancing To Song Stealing - Confusion As Ghanaians On Twitter Hold Heated Debate On Artistes 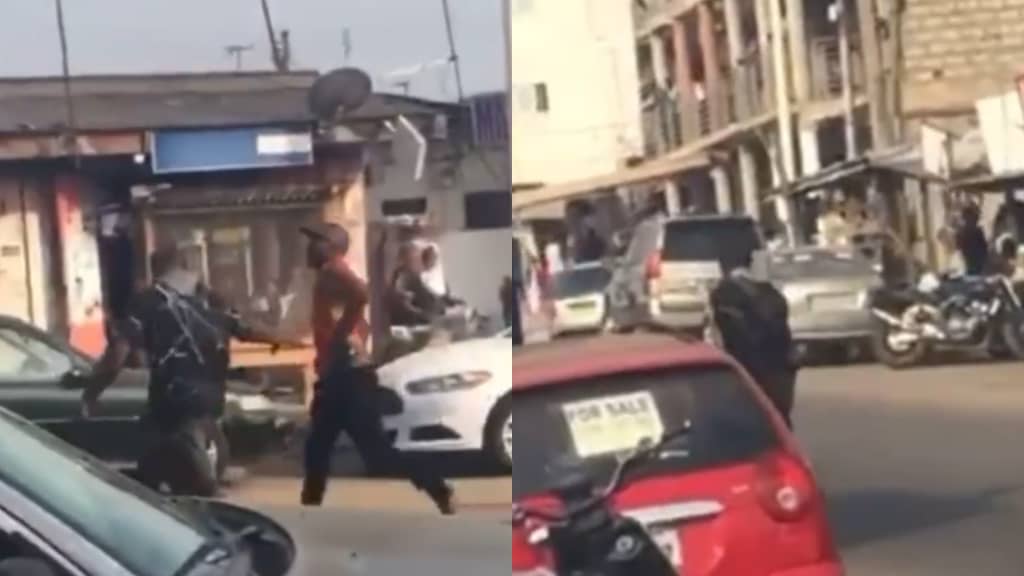 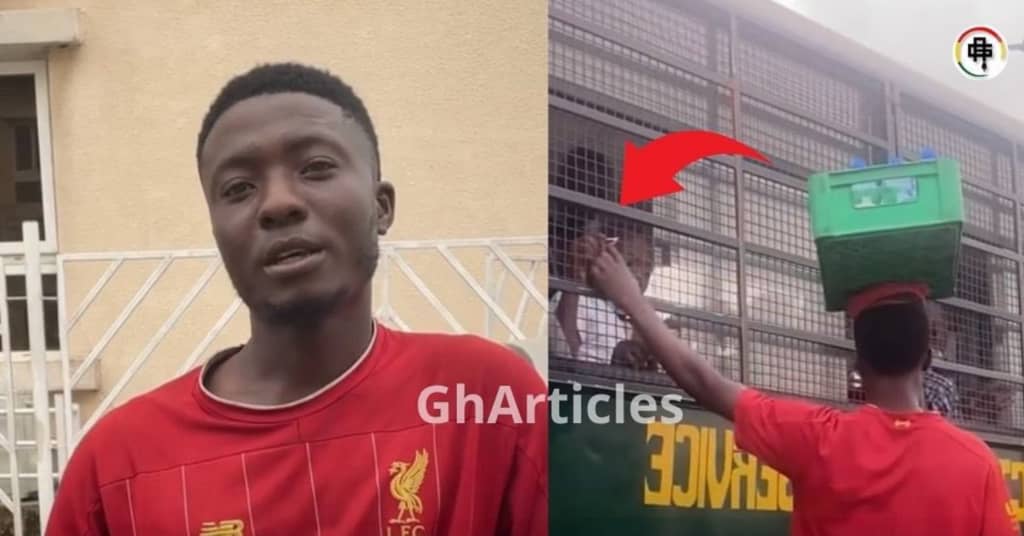