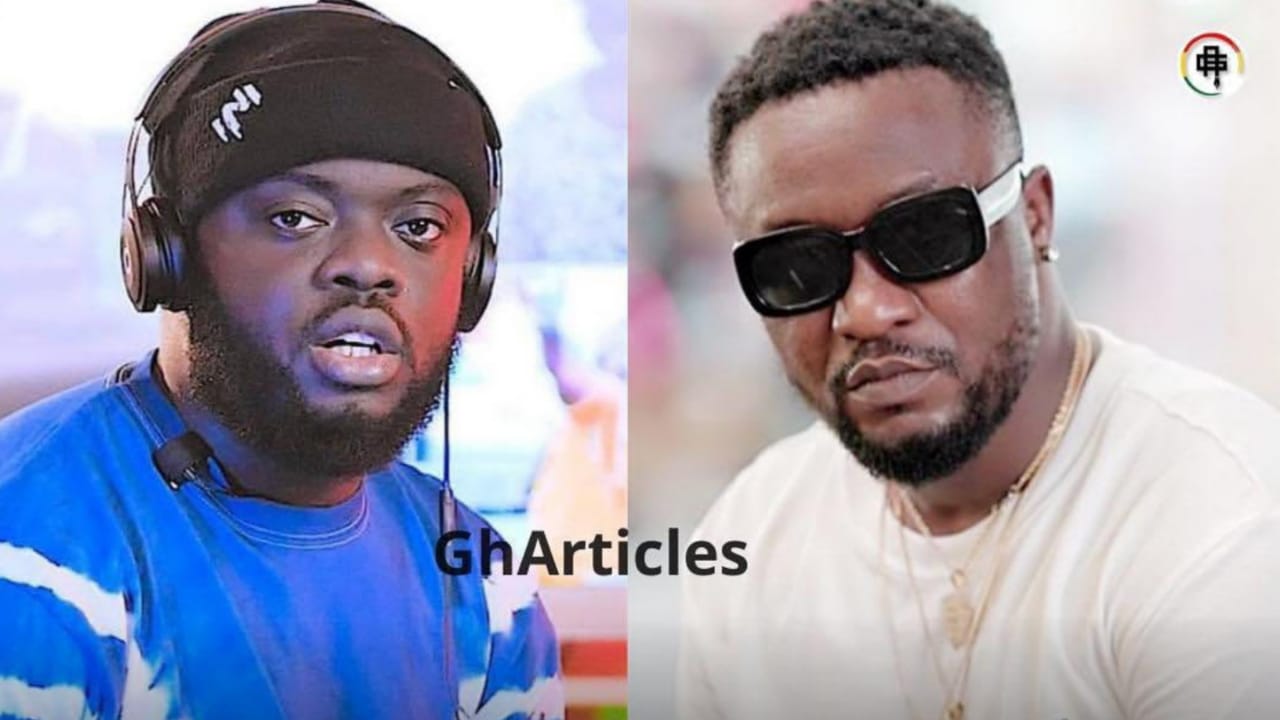 During a recent interview with Sammy Kay, Archipalago was asked if he’s cool with Kwadwo Sheldon.

Responding to the question, furious Archipalago threatened to beat Kwadwo Sheldon if he meets him on the streets.

When asked why he would beat the controversial Youtuber, he claimed the latter just envy him.

He added that the only the police can do to him after he has beaten the Youtuber is to arrest him and put him in jail,

THIS IS TRENDING:   Lady Shoots Her Shot And Gets Hooked[Photos]

but he said he will bail himself.

Kwadwo Sheldon also clapped back at the internet sensation who claims to be a surgeon in the US. According to him, Archipalago should just agree for them to settle their beef in the boxing ring.

In another video, Archipalago fired another shot at Kwadwo Sheldon still threatening to beat him up to the pulp on the street for calling him a 50-year-old man.

The beef between the two celebrities started when a musician in a tweet tagged himself as the ‘Youth President,’

THIS IS TRENDING:   Kwaw Kese Slumped For Exposing Yaw Tog To Explicit Content

reacting to the tweet, the Youtuber said he is a 50-year-old man.

Professionals Handled Burna Boy’s Account During The Beef, Was That Same For Shatta Wale – Sam George

THIS IS TRENDING:   Full List Of Date Rush's Awards

THIS IS TRENDING:   Sarkodie Reacts To Chance The Rapper Meet Up Request

THIS IS TRENDING:   Twene Jonas Heavily Descends On Teacher Kwadwo Amid Sack Letter From GES [Video]