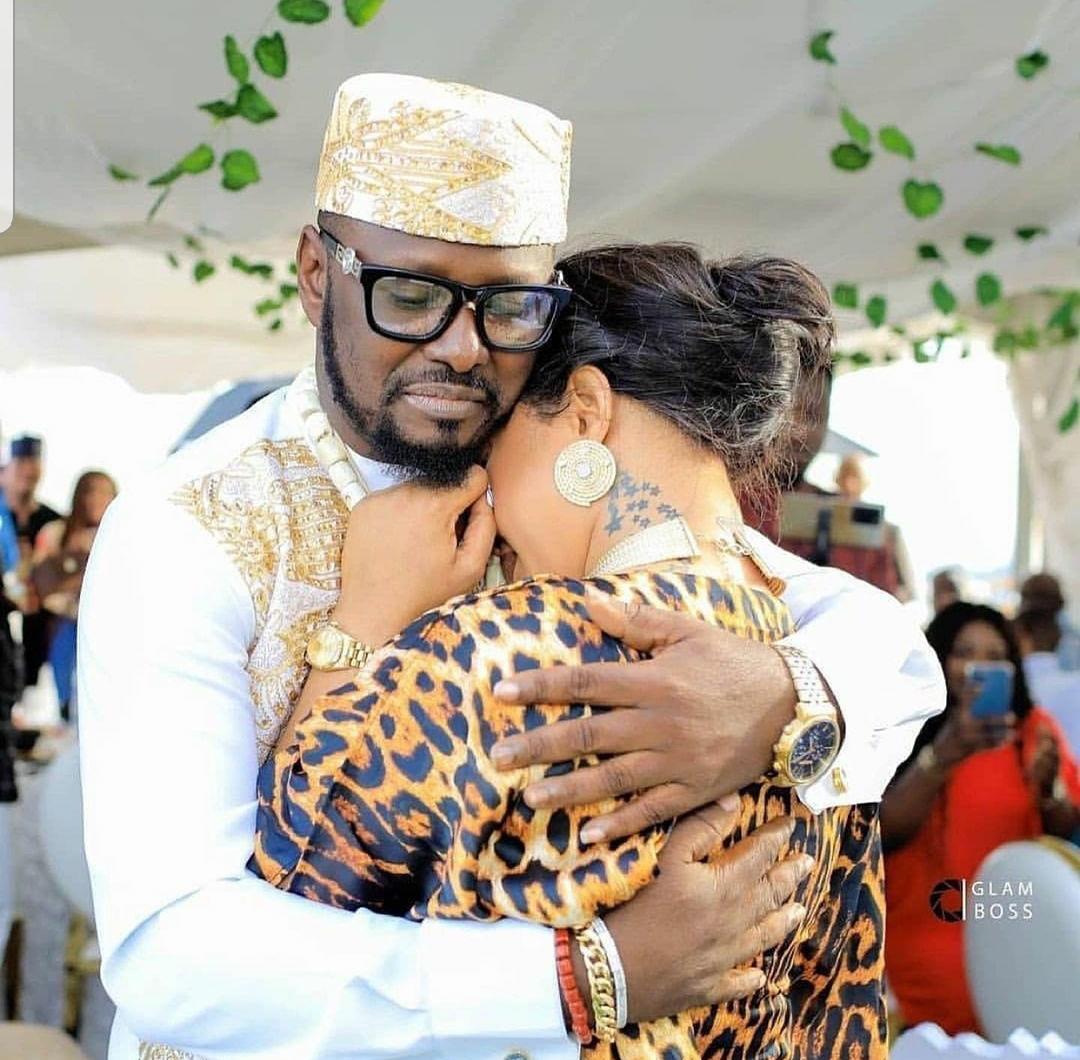 Popular Nigerian actress, Tonto Dikeh’s relationship with her new man is steadily sinking as her lover has been entangled in a cheating scandal.

A leaked tape, which has been widely circulated, captured Prince Kpokpogri allegedly discussing his extra affairs with an unidentified person.

In the tape, he could be heard telling a lady on the other end how he was intimate with another woman in their house, while Tonto Dikeh was home.

The conversation also highlighted the movie star and her unrepentant drinking and smoking habits.

“She just comes and we f*ck because her p*ssy was so sweet. I’m supposed to repeat that match but I’ve been busy. You know say me and Tonto don dey quarrel. The girl no wan stop that smoking, drinking. And you know say me I no dey smoke. I no dey drink and all those things dey quick dey irritate me,” Prince was heard allegedly saying.

After Nigerians called him out for betraying Tonto after she has entrusted her heart and son to him, Prince Kpokpogri has broken silent.

He denied ever cheating on the actress, adding that the leaked recording is a clone.

He has also set Sunday aside to address the issue publicly, in which he might play the original audio.

“Fake news, fake clone voice recording. Kindly disregard it. I will be on Instagram live on Sunday for clarity sake, distinguishing the fake voices from the real voice if need be,” he posted on social media.

Prince is the first man Tonto has been in a relationship with after her messy divorce saga in 2017 on the grounds of infidelity and domestic abuse.

Tonto made her new relationship with Prince public on his birthday after she presented him a car. 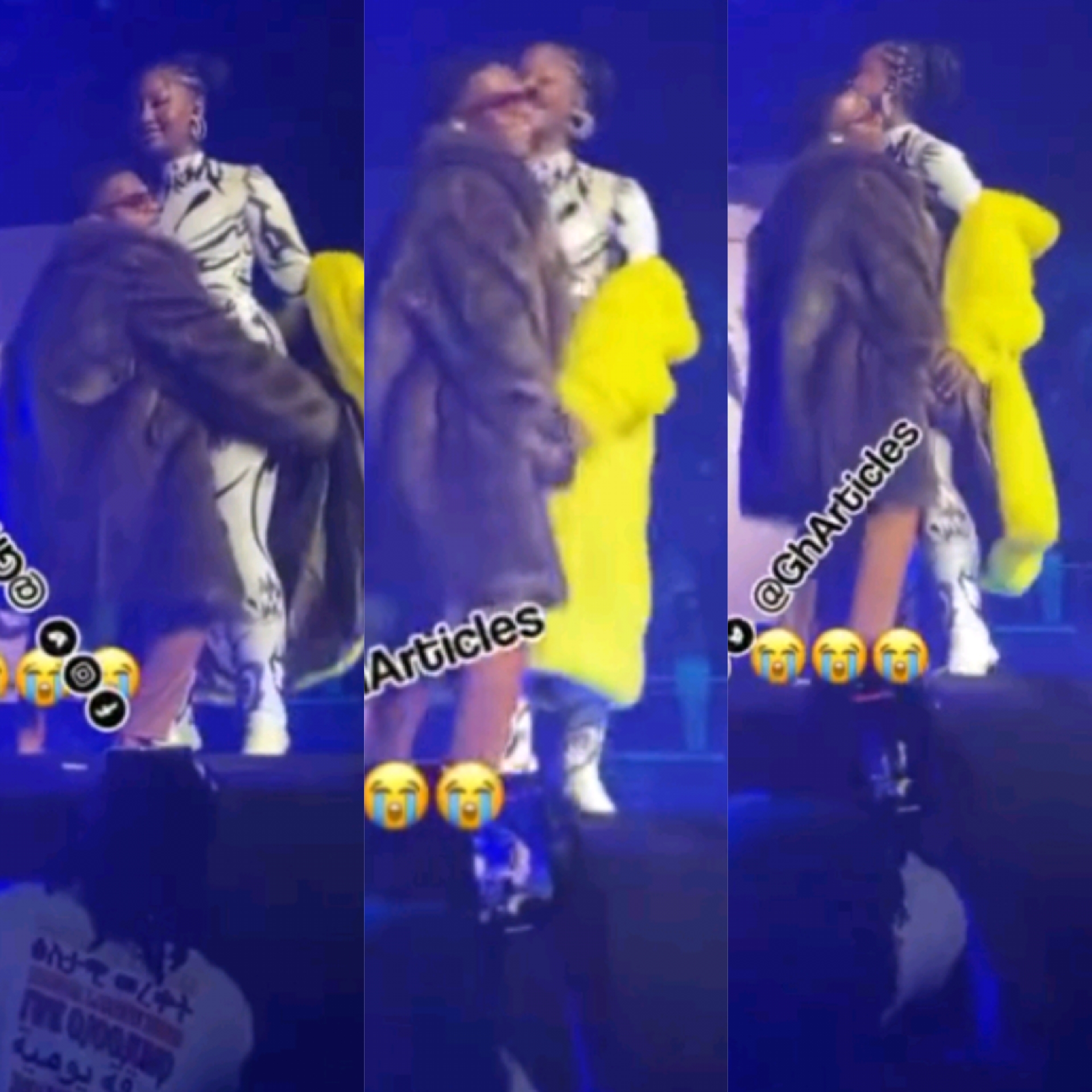 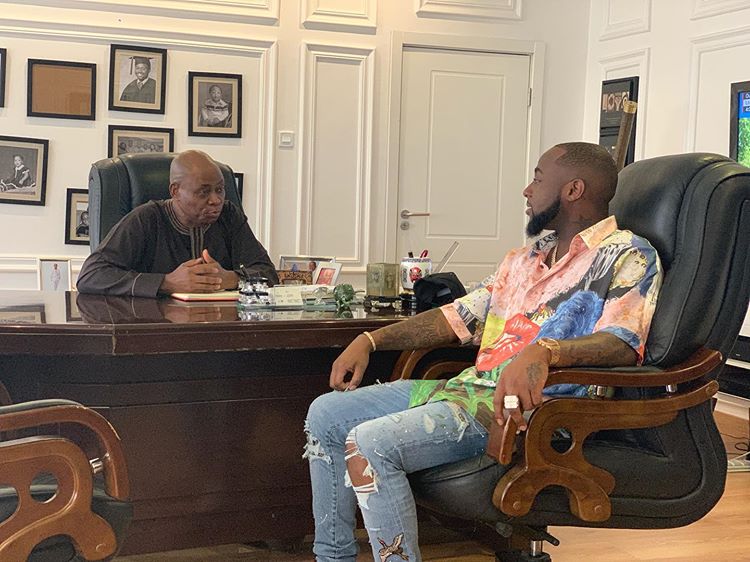 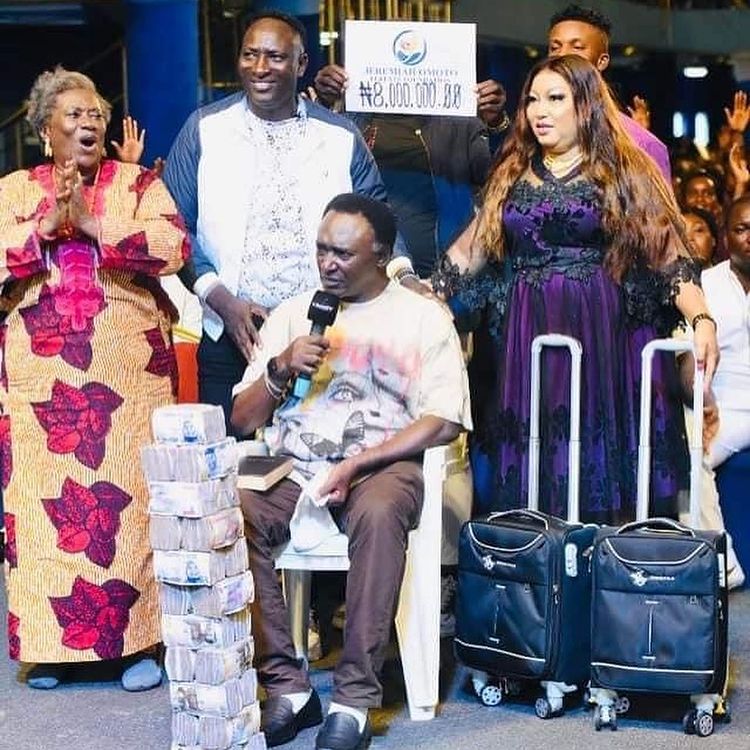