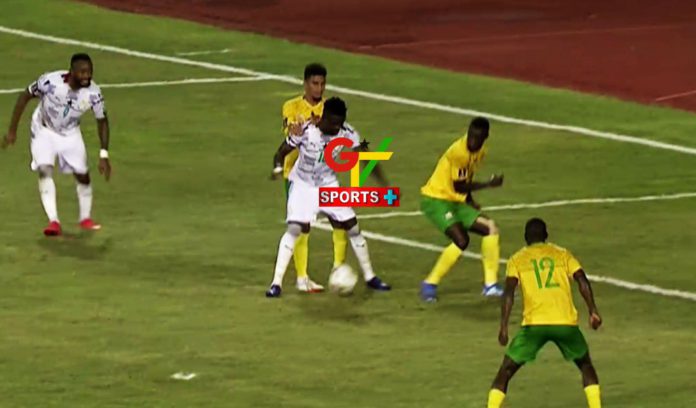 Black Stars defender Andy Yiadom has admitted that the controversial penalty awarded to his Ghana side in their World Cup qualifying win over South Africa was ‘soft’.

The victory for the Black Stars saw them qualify for Africa’s World Cup play-offs at the expense of Bafana Bafana, who needed a draw to progress.

The South African Football Association (SAFA) has asked for the match to be replayed after lodging a complaint with Fifa, citing among other things a spike in betting activity during the game. 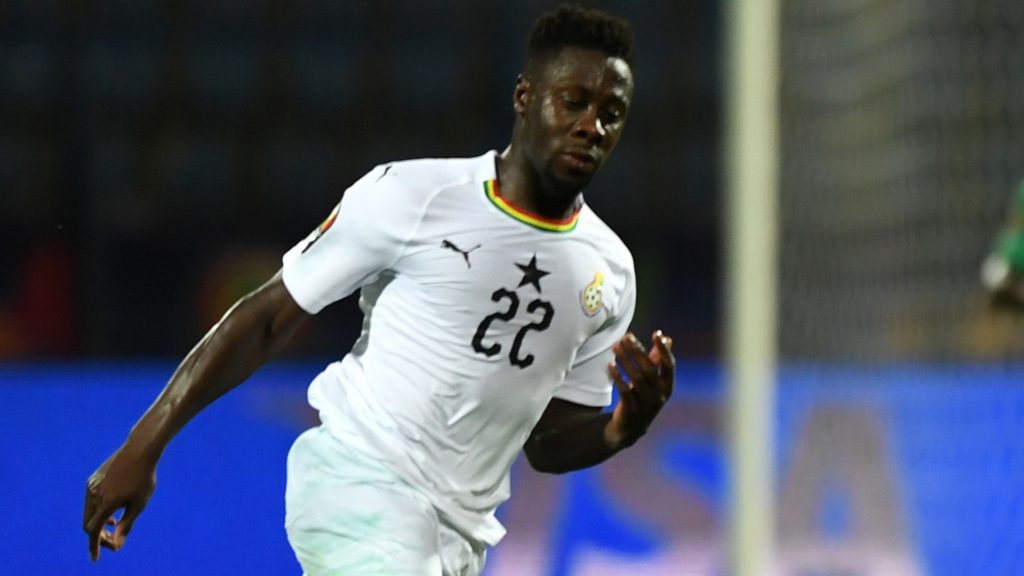 “When I was on the pitch it looked like it was a penalty, but I have watched it back it was a little bit soft,” the Ghana defender told World Football on the BBC World Service.

“But it is football and I have had them given against me plenty of times and it is one of those things and it was about actually scoring the penalty which we did.

“I have been the person who has just touched him and the other person has just fallen over. At the moment I know we won the game and that’s that,” Yiadom said.

The Reading defender added that he and his Ghana teammates have not been discussing the issue in light of recent comments from both Safa and the Ghana Football Association.

“We have a WhatsApp group but nothing has really been said in it and I haven’t really been following it – it has been pretty hectic and I have been travelling a lot and been in training and have to crack on with the game (for Reading against Nottingham Forest) on Saturday,” 29-year-old defender said.

The Black Stars defender feels that the return to Ghana through Milovan Rajevac was a good move for all concerned.

“It has been really good and I think he knows the logistics of Ghana and I think that’s helping and everyone’s taken to him and it is a good appointment,” he insisted.

THIS IS TRENDING:   Lewandowski Wins Best Fifa Men’s Player Of The Year Award

Ghana is one of 10 African nations to qualify for next March’s play-offs which will decide the continent’s five representatives at the 2022 World Cup in Qatar.

The Confederation of African Football (Caf) has said that the date for the draw will be revealed next week following its Executive Committee meeting in Cairo on 25 November. Caf confirmed the teams will be seeded according to the Fifa rankings.

November’s Fifa rankings for teams in the playoffs:

THIS IS TRENDING:   CAF CL: Hearts of Oak Defeat CL Kamsar To Face Wydad Casablanca
The Black Stars booked their place at the quadrennial tournament on away goals following a 1-1 aggregate score against West African rivals Nigeria in March.
“I shall surely be in Qatar but maybe a pundit or let’s see,” Gyan added.

THIS IS TRENDING:   I'm A Better Boxer Than Wilder And Fury - Bukom Banku Brags