She has been the Minister of Communications for Ghana.

The current Communication minister is set to retain her position as the member of parliament for Ablekuma West Constituency.

READ ALSO: Election 2020: [Watch] John Dumelo Depressed as Results are Not Favoring Him

Mrs. Ursula Owusu is seen celebrating as she was indirectly declared winner for her constituency.

READ ALSO:   Rappers are blowing up Twitter with praise for Jay Z and '4:44'

Election 2020: Wonders As Smoke Seen Coming Out From a Ballot Box 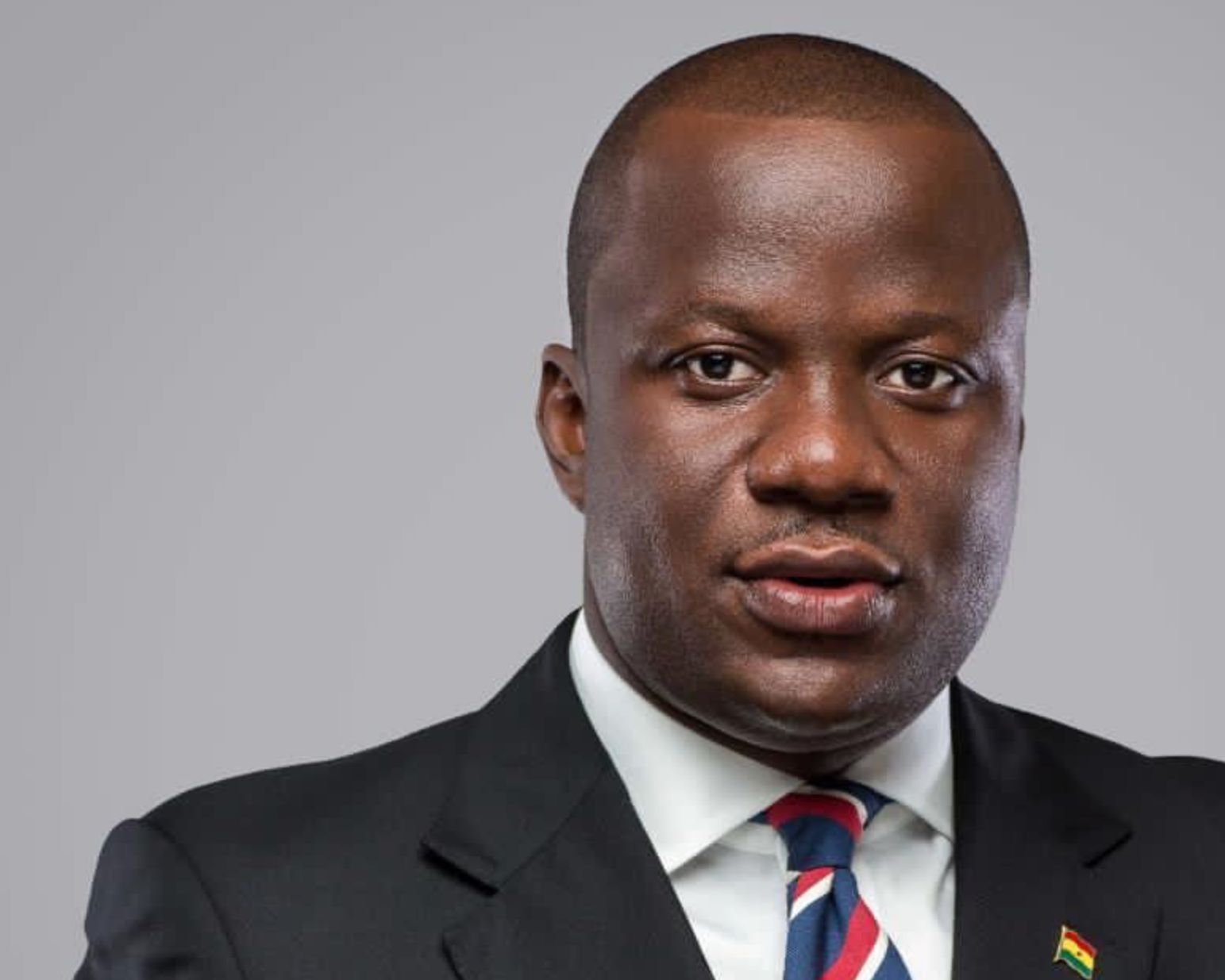 READ ALSO:   Actress Xandy Kamel Dares Cosmetic Companies to Use Her as a Test to Authenticate their Products