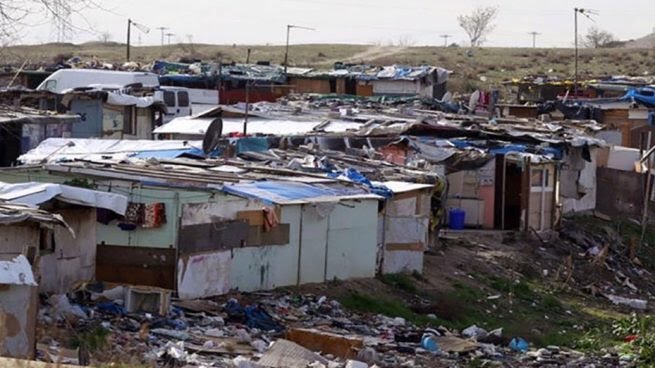 A South African fashion model has raised concern about why Africans in the Diaspora fail to share the plight of the countries from which they have sought asylum or have gone to hustle for the cash.

Oftentimes, Africa is always painted by the outside world as poor; always sharing photos of places that they deem will paint the perfect picture of people living on the continent.

It is in view of this that a South African model has shared in a tweet on her Twitter page telling Africans to normalize posting photos of deplorable places in Western countries just as the Westerners as well, come to Africa to take photos of underdeveloped places, and post on the internet.

THIS IS TRENDING:   Davido Buys Tear Rubber Range Rover For His Daughter On Her Birthday [Video]

To buttress her point, the user, @Sli_Buth shared photos of a quite impoverished Cañada Real which is just outside of Madrid, Spain places and wrote,

“Normalize posting these poor parts of Europe like they do with Africa. Cañada Real (just outside of Madrid), Spain.”

Normalize posting these poor parts of Europe like they do with Africa. Cañada Real (just outside of Madrid), Spain. pic.twitter.com/4zeiifgupq 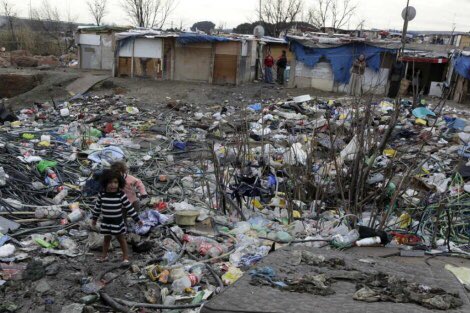 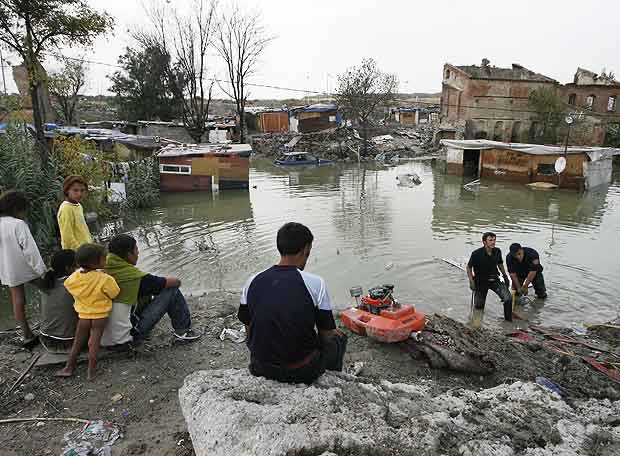 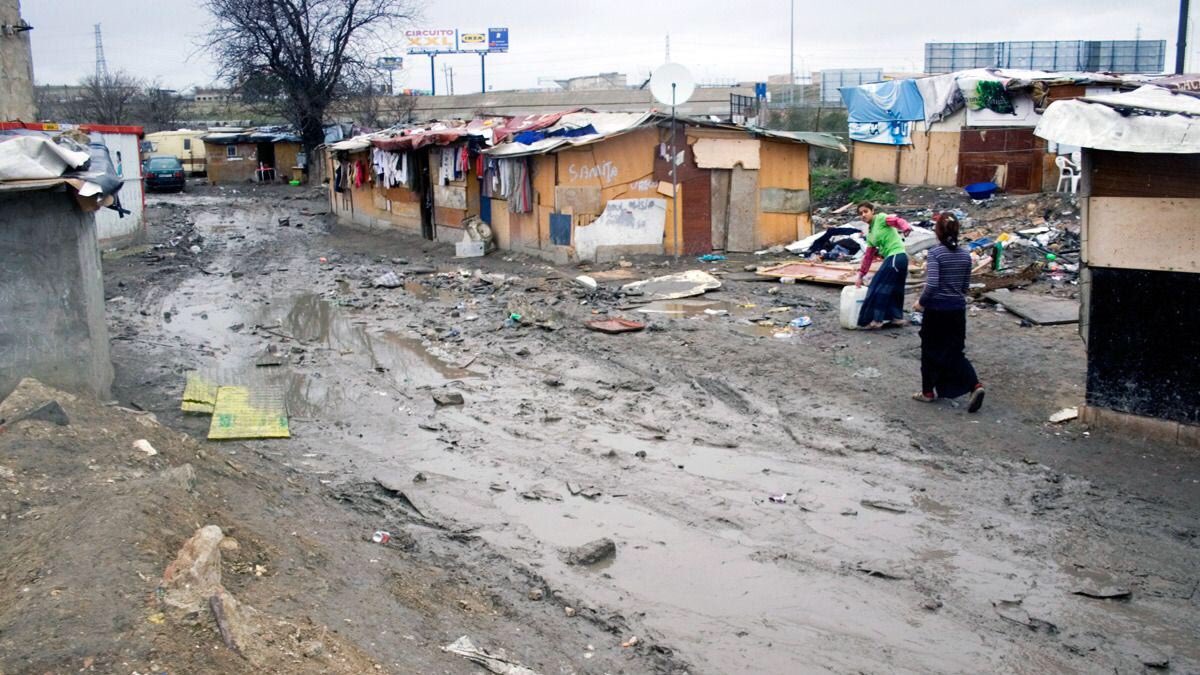 THIS IS TRENDING:   Okada Driver Declares Support For John Mahama Amid Okada Legalization

THIS IS TRENDING:   "I Sack Afia Schwarzenegger Because Of Her Breaching" CEO Of Pinamang Cosmetic

THIS IS TRENDING:   Ashaiman Girls Sell Their Eggs And Ovaries For iPhone Or GHC3000 - Report

THIS IS TRENDING:   Ashaiman Girls Sell Their Eggs And Ovaries For iPhone Or GHC3000 - Report

THIS IS TRENDING:   It Pains Them That I Won The Dancehall Artist Of The Year Award – Ras Kuuku