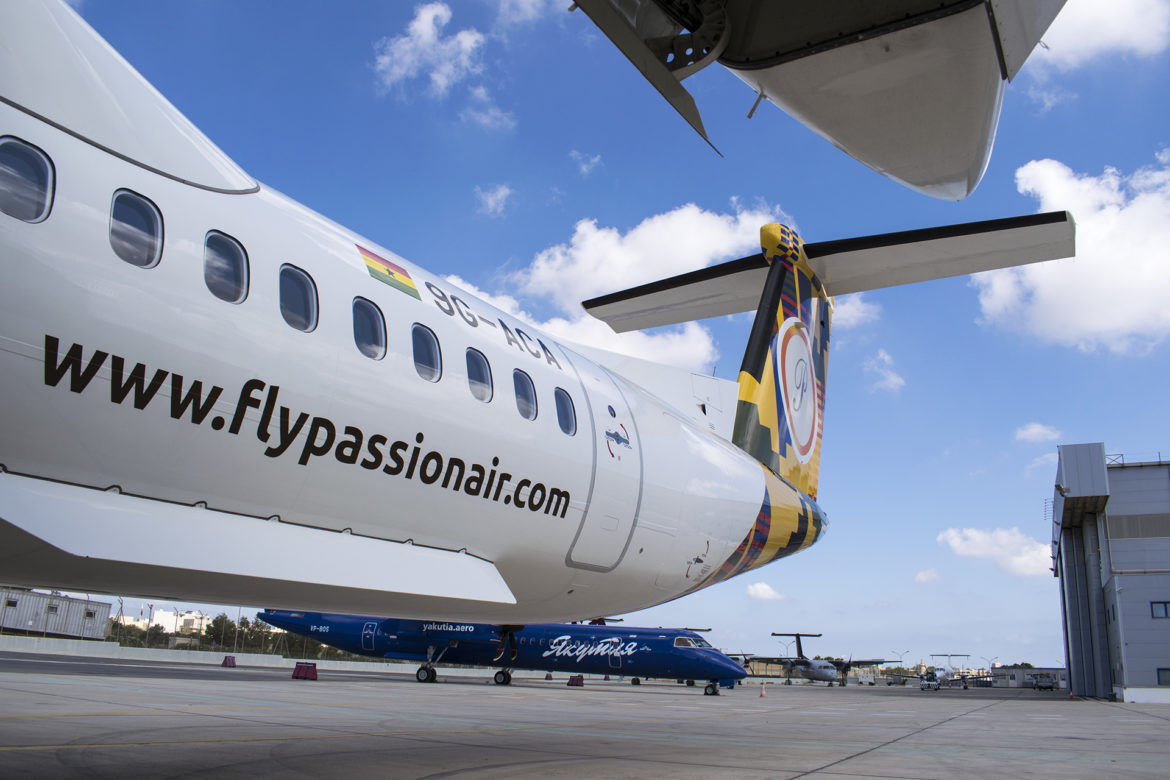 Domestic flight is one that take place within a country’s borders or within the same country.

In this article, we’re going to discuss the full list of Domestic Airlines, their Flight Fees and frequently asked questions about domestic flights in Ghana 2022/2023.

How many domestic airlines are functional in Ghana?

The domestic airlines currently flying in Ghana are;

Domestic flight fees for airlines is not quite straightforward as a lot of factors come into play to determine the pricing.

Factors that determine the amount of flight fees;

We have compiled the average cost of each amount airlines charge to major cities from Accra.

Do you need a passport for domestic flights in Ghana?

The answer is No, you do not need a passport for domestic flights in Ghana. However, you will need a valid Identification Card or documentation to be able to fly domestically.

You can use your Passport as well but it needs to be valid one.

What documentation do I need to fly domestically in Ghana?

Any of the following could be used to fly domestically in Ghana.

Women Are Experts When It Comes To Cheating – Counsellor Charlotte Oduro

Hey Preggo Ladies, Here Is What To Do When Labour Starts 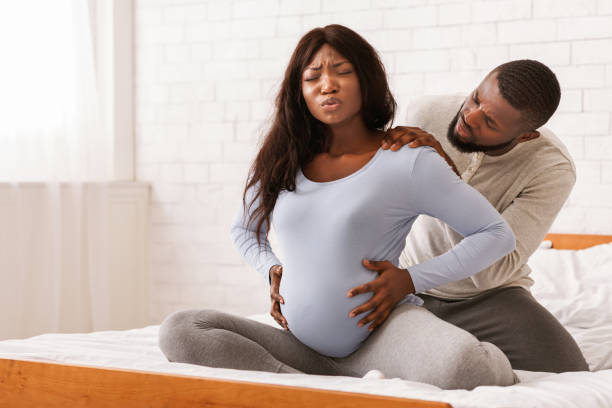 Pregnancy is the most beautiful journey most women want to take but they tend to hit a crossroad when they get into labour.

Most women forget all the mental and physical preparations they’ve worked on for 9 months prior to being in labour. It’s true that they go through the most excruciating pain ever which can go for hours before the baby finally comes out.

Here are a few tips to remind on you on what to do during your labour period;

The first thing to do is try to stay calm. The stories you hear about babies arriving on the way to hospital or in the bathroom are the exception, not the rule. You probably have plenty of time.

If you’re not sure whether this labour has started, phone your midwife or labour ward for advice.

Checklist of things to do when your labour has started

When should I ring the hospital or midwife?

You can call your midwife or hospital straight away if you think you’re in labour. You’ll probably be offered an early assessment on the phone.

Your midwife may believe you’re in the latent phase of labour. If this is the case, you’ll probably be recommended to stay at home where you can stay as comfortable as possible. You’re more likely to have a smoother labour and fewer interventions if you stay at home until labour is stronger and your contractions are regular.

Established labour is when your cervix has dilated to more than 4cm. At this point, you’ll start having stronger, longer and regular contractions. Contact your midwife, maternity unit or labour ward again when:

Your midwife, maternity unit or labour ward will advise you when to come into hospital.

Who will be with me during labour?

If you’re having your baby at home, your midwife will be with you all the time unless you ask to be left alone with your birth partner for a while.

Once you’re in established labour, you should have one-to-one care from your midwife. There may be a student midwife working with your midwife. Your birth partner can be with you all the time.

If you have decided who you would like to have with you, you can put it in your birth plan. 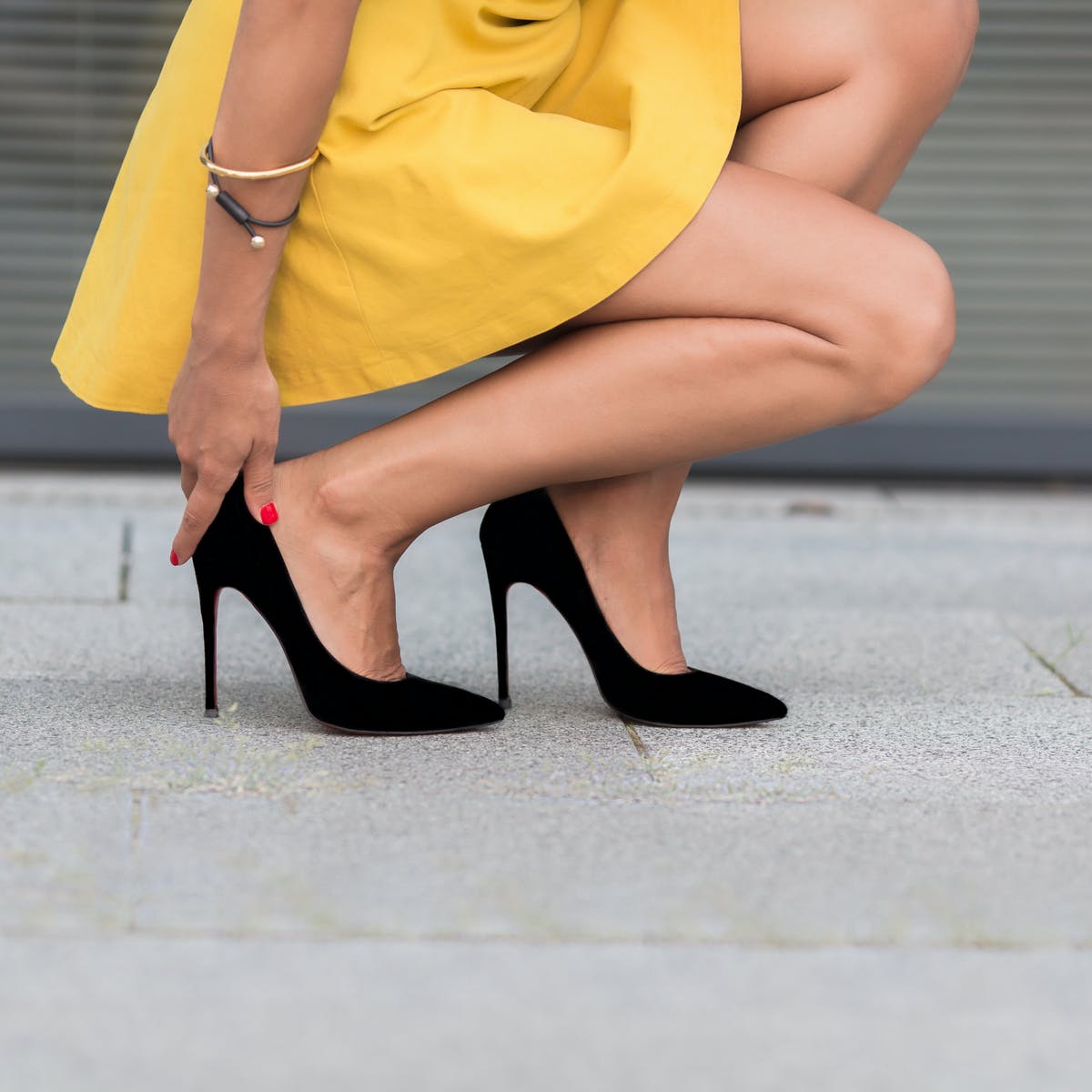 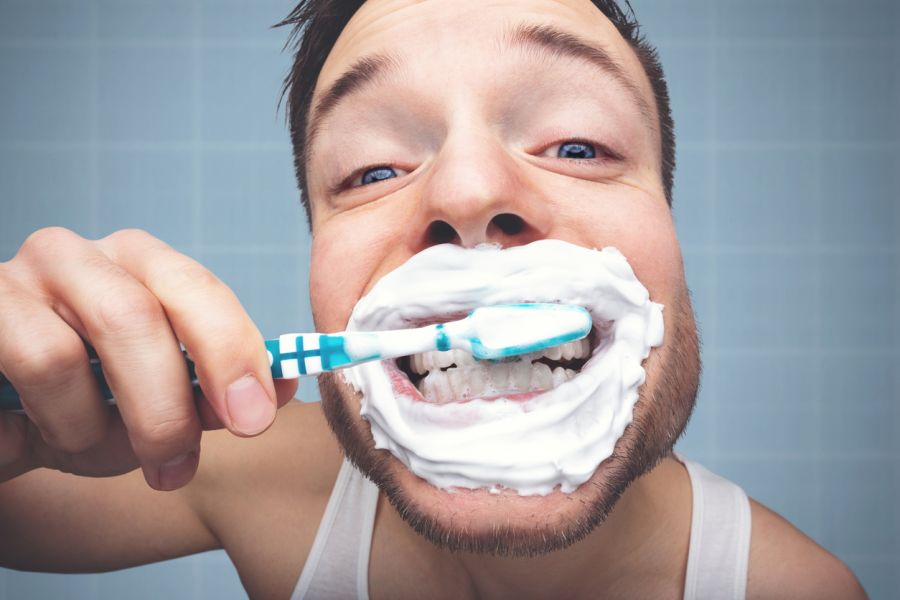 “Don’t rinse Your Mouth After Brushing Your Teeth,” a doctor advises.

Dr. Olufunmilayo Adeniyi, a Nigerian health specialist, has urged individuals to cease rinsing their mouths with water right after brushing their teeth.

Dr. Adeniyi agreed with a claim made by a health portal, Healthline, that rinsing immediately after brushing erases a lot of the benefit of applying fluoride to your teeth.

In an interview with ‘Your View,’ a TV show on Television Continental monitored by GhArticles.com, Dr. Adeniyi agreed with an assertion made by a health portal, Healthline, that rinsing immediately after brushing erases a lot of the benefit of flouride on teeth.

According to the medical professional, promptly rinsing the mouth with water after brushing reduces the fluoride’s protective properties (on the teeth).

“We advise that you spit rather than rinse with water so that there is a bit left to act on,” she says. You won’t be able to retain all of the toothpaste in your mouth for two minutes if you brush for two minutes and spit in between.

“So you spit out, rinse a little and repeat, and then spit out and wait for it to act.” You’ll notice that your breath smells better after rinsing.

It is suggested that you see your dentist at least twice a year, every six months. Some people are advised to see a dentist if they generate more filth or calculus in their mouths.

“Every pregnant woman should see a dentist on a regular basis during her pregnancy since pregnancy hormones have a negative impact on your gums and mouth.”

“Investing in a routine check-up is less expensive than waiting until it’s too late to get rid of something.”

The guideline is also recommended by the Oral Health Foundation of the United Kingdom.

“Leave the fluoride on your teeth while you go about your day,” it advised, “and try to avoid eating or drinking for at least 10 minutes after brushing.”