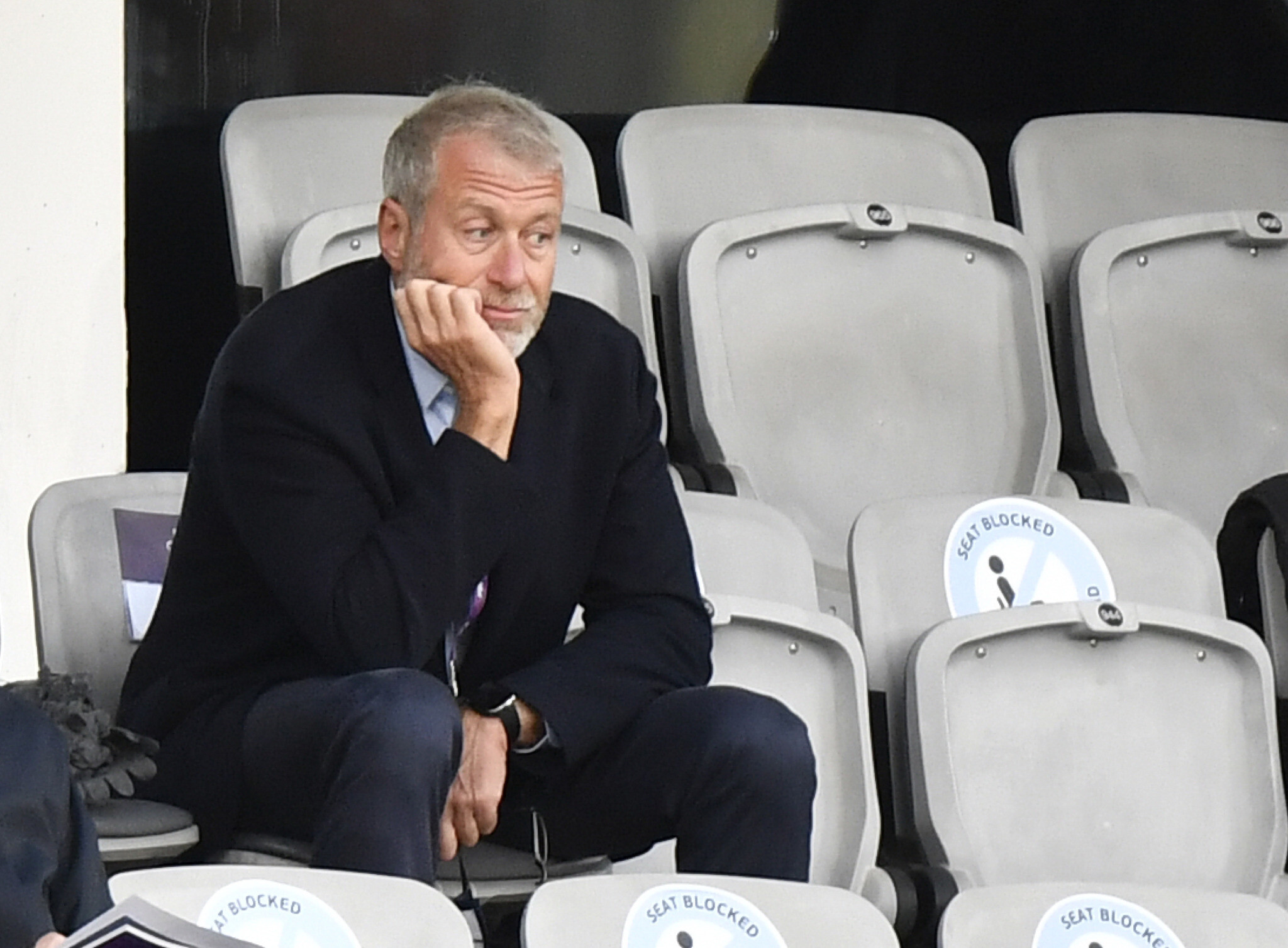 The Russian oligarch, Roman Abramovich, was poisoned along with Ukrainian negotiators, it has been claimed.

The Wall Street Journal is reporting that the Vladimir Putin ally and Chelsea FC owner – who has been sanctioned by the UK government – was hit by symptoms after a suspected poisoning at a meeting in Kyiv earlier this month.

Roman Abramovich, and at least two senior Ukrainian officials, are said to have developed peeling skin on their faces and hands, red eyes, and constant and painful tearing, the paper reported.

Quoting ‘people familiar with the matter’, it added that Ukrainian President Volodymyr Zelensky, who has met with Abramovich, was not been affected.

THIS IS TRENDING:   Sulley Muntari Reveals Reason For Hearts Move

The lives of the Chelsea owner and negotiators are not thought to be in danger.

Widespread reports have previously suggested Russian forces are attempting to assassinate Zelensky, but it is unclear who the target of the alleged poisoning would have been.

Russia has been widely blamed for a series of poisonings around the world, including a Novichok incident in Salisbury, Putin critic Alexander Litvinenko and opposition figure Alexei Navalny.

‘Abramovich, along with another Russian entrepreneur, had taken part in the negotiations alongside Ukraine’s MP Rustem Umerov’, it tweeted.

‘The negotiation round on the afternoon of 3 March took place on Ukrainian territory and lasted until about 10 pm.

‘Three members of the negotiating team retreated to an apartment in Kyiv later that night and felt initial symptoms – including eye and skin inflammation and piercing pain in the eyes – later that night.

‘The symptoms did not abate until the morning.’

Related Topics:ChelseaGhArticlesgharticles.comRoman Abramovich
Up Next

THIS IS TRENDING:   Atletico Madrid Re-sign Antoine Griezmann On Loan From Barcelona

THIS IS TRENDING:   Nigerian supporters declare fasting and prayers ahead of World Cup playoff against Ghana