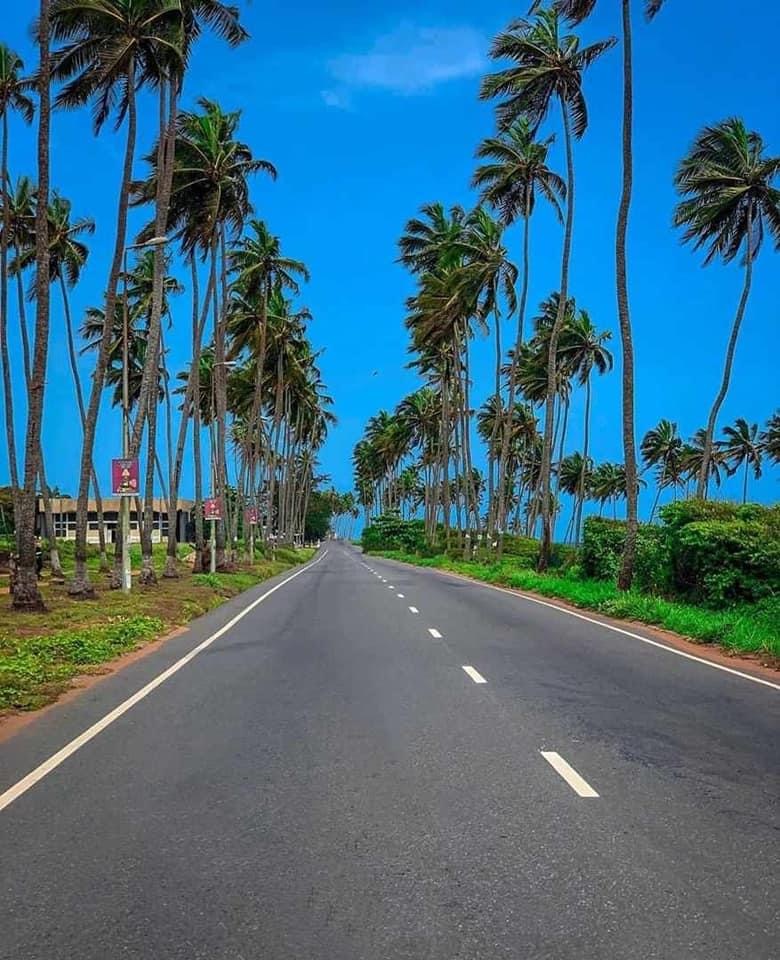 The Motor Traffic and Transport Department (MTTD) of the Ghana Police service will on Sunday, March 6, temporarily closed four major roads in Cape Coast for the Independence Day celebrations.

The move is to ease human and vehicular traffic to and from the venue before and during the  65th Independent anniversary celebration.

There would be diversions  to the closed roads, while MTTD officials would be deployed for effective traffic management in the area.

Inspector Isaac Evans Ettie told the Ghana News Agency that security men would be stationed at vantage points to conduct searches and assist invited guests to the parade grounds.

He said access to the stadium had been limited to the vehicles of some designated guests and the security services, adding that unauthorized parking would not be allowed.

THIS IS TRENDING:   "My Appointment Has Not Been Terminated" - Ghana Airport's MD Reacts To Dismissal

Inspector Ettie charged motorists to use alternative routes and urged the public to cooperate with security officers.

Invited guests to the Independence Parade were also encouraged to carry their invitation cards to the venue to enable them to access the vehicle parking lots.

The Independence Day celebration has in recent years been moved from Accra, where it had been held all these years, to Tamale in the Northern Region, Kumasi in the Ashanti Region and now to Cape Coast, in the Central Region.

The decentralization of the national event is to bring meaning, experience and the story of the country’s independence closer to Ghanaians across the country.

After decades of political struggle by the ‘Big Six’, Dr Kwame Nkrumah, who later led the Convention People’s Party (CPP) in the push for independence, became the first Prime Minister of the colony from 1954 to 1956, and subsequently became the first President when Ghana finally gained independent on March 6, 1957.

On the eve of Ghana’s Independence on March 5, 1957, Dr Nkrumah declared Ghana as an independent country from British colonial rule at the Old Polo Grounds in Accra.

Beyond the normal parade and speeches on Sunday, the event ground is expected to be flooded with personalities in traditional wear, mainly Kente to showcase the rich culture of Ghana.

Thousands of very important personalities, including high-ranking members of the security services will join the President on the dais, while notable organizations and schoolchildren will march at the event.

Heritage Month: Focus On Adinkra Symbols And Their Meaning 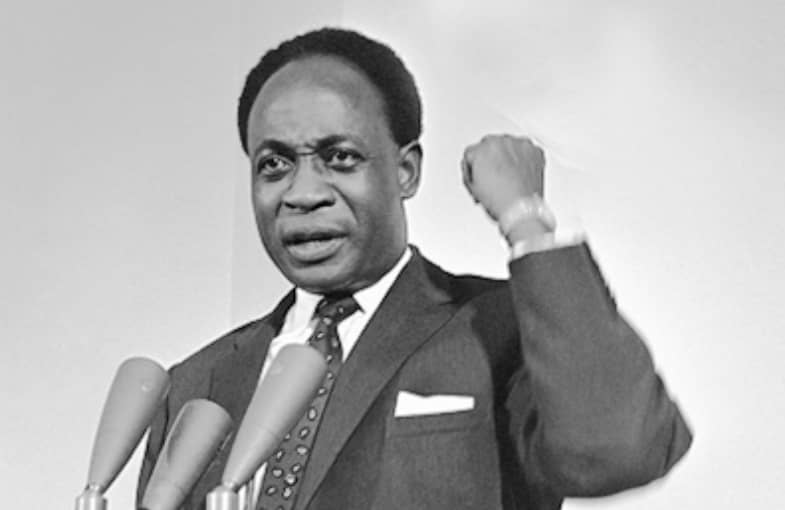 THIS IS TRENDING:   'More Can Be Done To Help Workers' – Austin Gamey 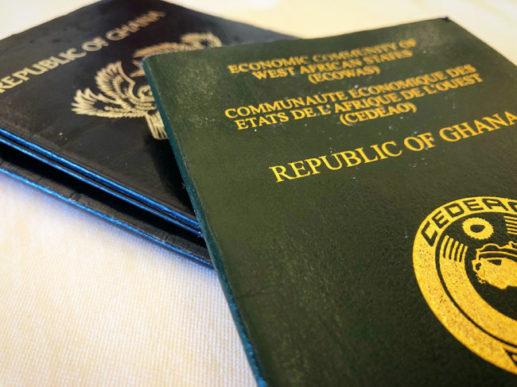 THIS IS TRENDING:   "My Appointment Has Not Been Terminated" - Ghana Airport's MD Reacts To Dismissal 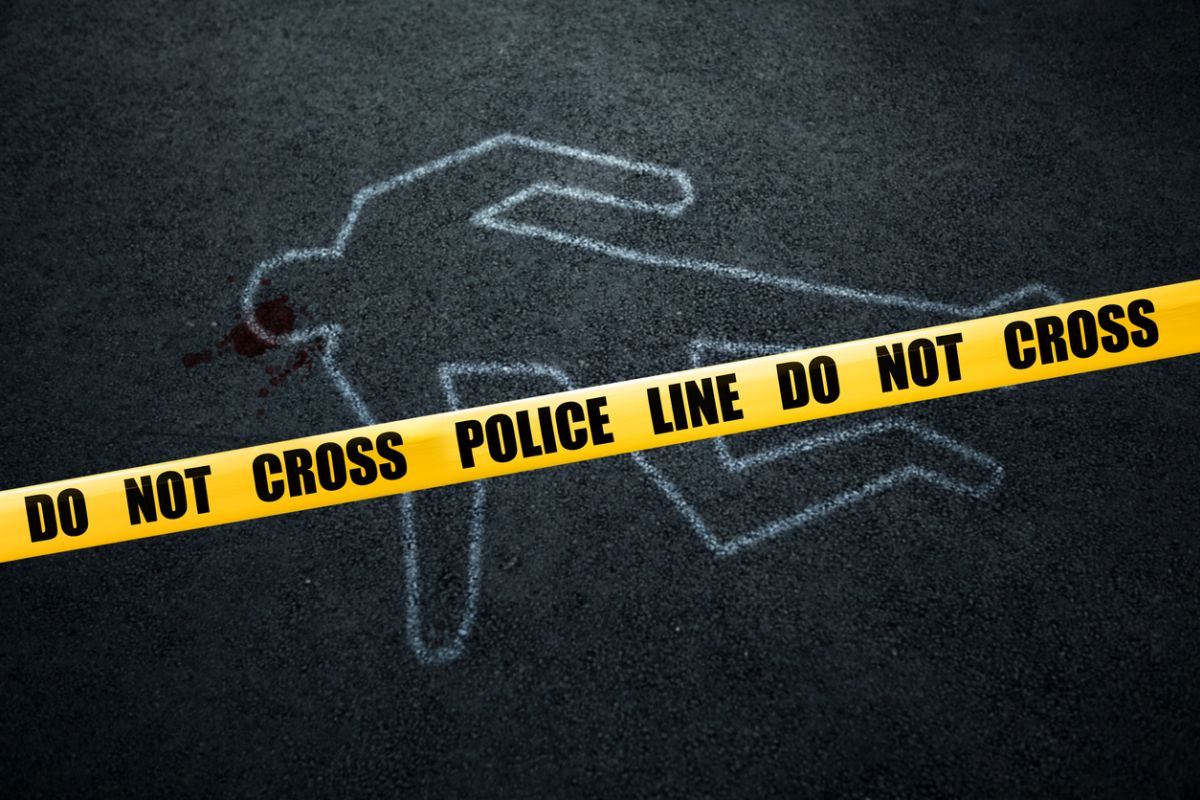