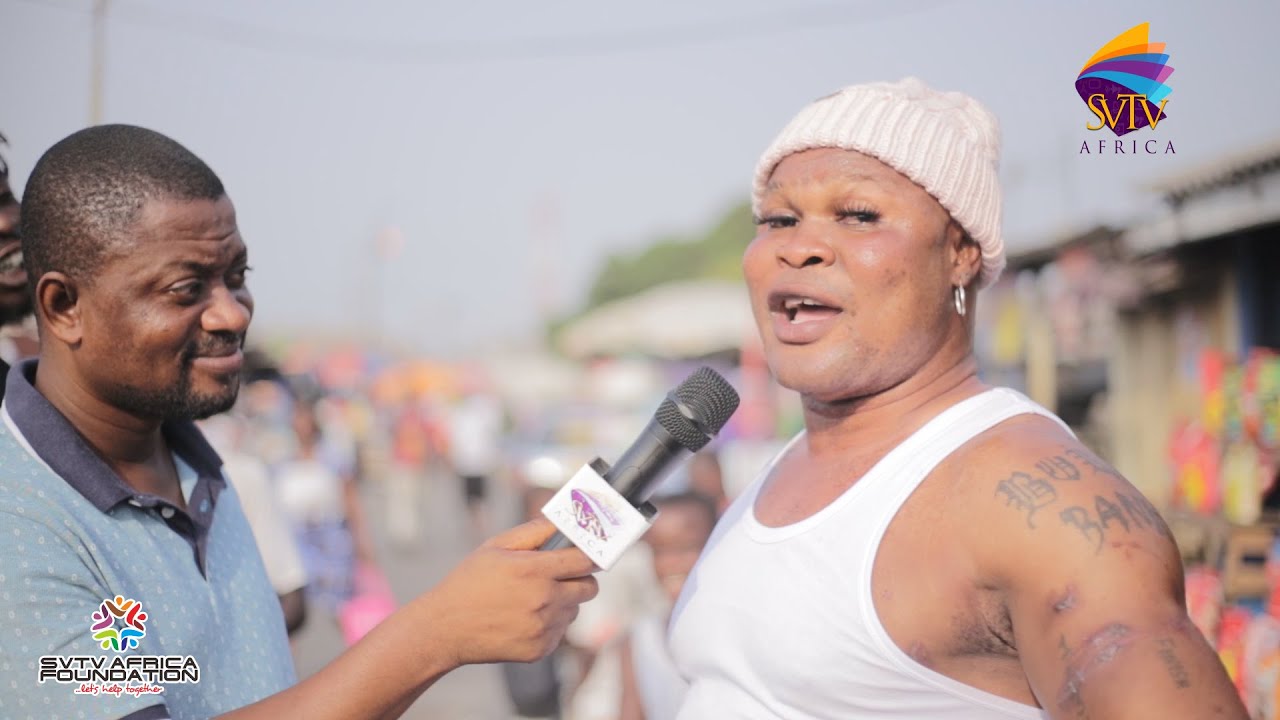 Ghanaian boxer, Braimah Kamoko, popularly known as Bukum Banku, has responded to critics over bleaching his skin, insisting it’s part of his brand.

According to Bukum Banku, the art of changing his skin colour is part of his numerous talents, revealing he takes inspiration from the late Michael Jackson.

In an interview with GTV monitored by GhArticles.com, the former WBO Africa Light Heavyweight champion explained he pays no heed to critics and does what makes him popular.

“Bleaching is my new brand. It’s been my character since the beginning. Even Michael Jackson bleached himself,” he said on the GTV Breakfast Show. 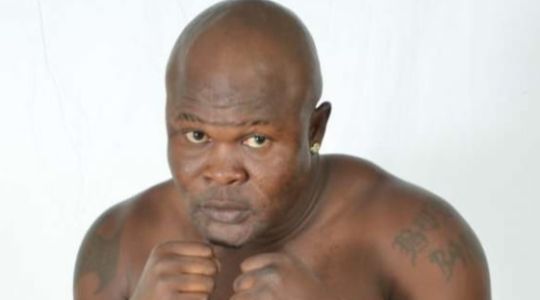 “So nobody should tell me to stop the bleaching. It’s my talent and that’s why they call be Banku Fresh. Everyone and what makes them popular.”

Bukum Banku was for many years regarded as one of the best fighters in the country until he lost to Bastie Samir in a contest in Accra.

The pugilist is expected to make a huge comeback with after almost two years without a fight in a mouthwatering deal signed with Box Office promotion.

Bukum Banku has fought 31 professional fights, winning 30, 27 of them by knockouts.

Ghanaian comic boxer earlier on explained why he now puts on eyelashes and has bleached again to enhance his looks.

The award-winning comic boxer has come under heavy backlash after recent visuals showing that he has bleached again emerged on social media.

Martha Ankomah Says ‘Yes’ To Kwadwo Sheldon’s Proposal; This Is How The Actress Reacted