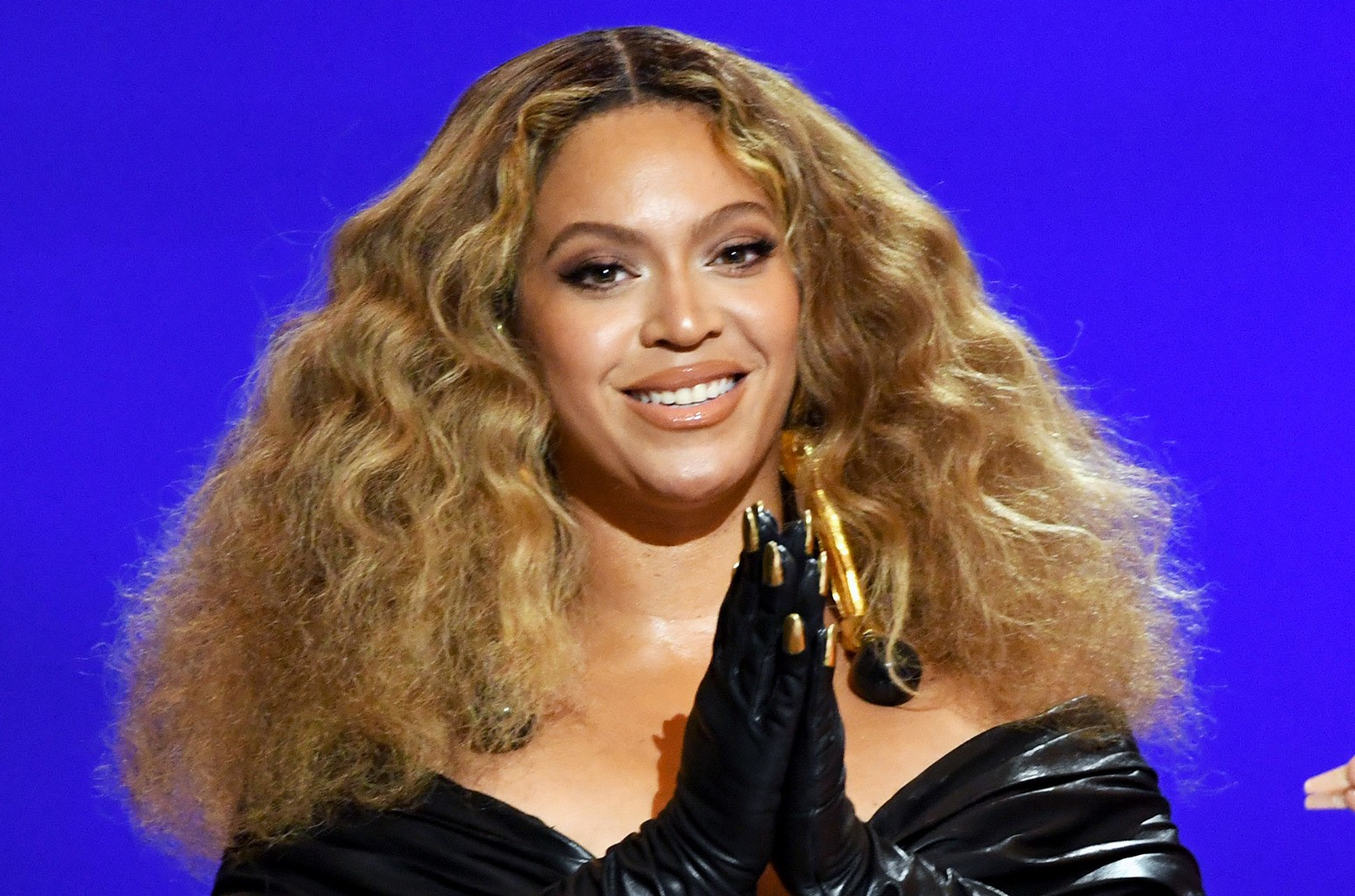 Beyoncé is one step closer to Oscars gold. The 40-year-old singer landed her first-ever Academy Award nomination on Tuesday in the category of Best Original Song.

Beyoncé earned the nod for her song, “Be Alive,” which she co-wrote with Dixson for the biopic King Richard, about the life of Venus and Serena Williams’ father, Richard Williams.

While on Jimmy Kimmel Live in November, Serena spoke about approaching Beyoncé, whom she’s collaborated with in the past, about doing the original song for the movie.

“When the film came out, there was no other person that could do this song except for Beyoncé. I feel like we’ve had a similar path in our lives.

We’ve trained since an early age to reach a goal,” the tennis pro shared. “For us it was really only one answer, and she embraced that.

There was no doubt in her mind that it belonged to her as well. The original song is amazing, and I love it.”

THIS IS TRENDING:   I Am Not A Fan Of Shatta Wale, He Has Never Said Anything Positive About Me Before - Strongman

Though this is Beyoncé’s first Oscar nomination, she’s previously been nominated for six Golden Globe Awards.

THIS IS TRENDING:   'I'm Not Ashamed' - Yul Edochie's Second Wife Reacts To Critics

THIS IS TRENDING:   Stonebwoy Wants Us To Reconcile Again - Samini Reveals (Video)