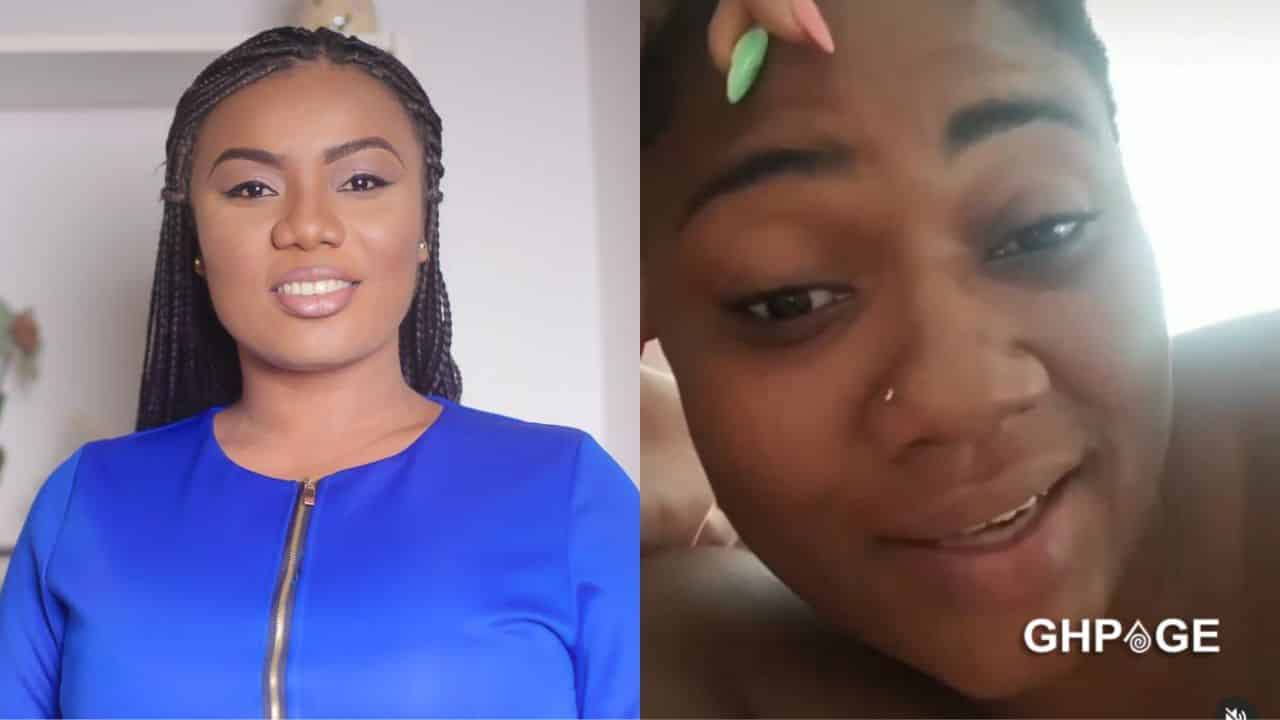 Nana Abena Korkor Addo popularly known as Abena Korkor has called out an old ex-boyfriend for blocking her on social media.

The former TV3 Presenter has been in the news in recent times for some allegations she has made against some individuals including the Director-General of the National Lottery Authority, Sammi Awuku.

Her recent posts on social media appear to show that she may be going through the same situation.

A video sighted on social media captures the former UCC Bad girl lamenting over a breakup with her fomer lover whom she mentioned his name as Evans A. Tetteh who has allegedly dumped her for lookalike, Metro TV presenter, Bridget Otoo.

THIS IS TRENDING:   R Kelly Heads To Trial On S3x Abuse Charges

According to the Mental Health advocate, she has sacrificed a lot for Evans but he never returned that same love she showered him. However, he went behind her to cheat on her with Bridget Otoo.

She alleges that Evans, who aspiration is to become a politician was using her as means of achieving his political dreams. She added that Evans used s3x as a means to threatened her because Abena Korkor revealed that Evans is very good in bed, who satisfy her.

To that, she noted that she can easily get s3x toys to give herself pleasure. Abena Korkor warned young ladies to be careful with men out there saying that some of them are Wolves in Sheeps clothing.

Abena Korkor also warned ace media personality Bridget Otoo is out watch out for Evans because he’s not a faithful partner.

If You Jump On Every Trend, You Become Faceless – Nicki Minaj Tells Artistes

THIS IS TRENDING:   I Can’t Sleep – Gloria Sarfo Cries Out

THIS IS TRENDING:   R Kelly Heads To Trial On S3x Abuse Charges

THIS IS TRENDING:   JUST IN: Psalm Adjeteyfio Of Taxi Driver Fame Confirmed Dead!