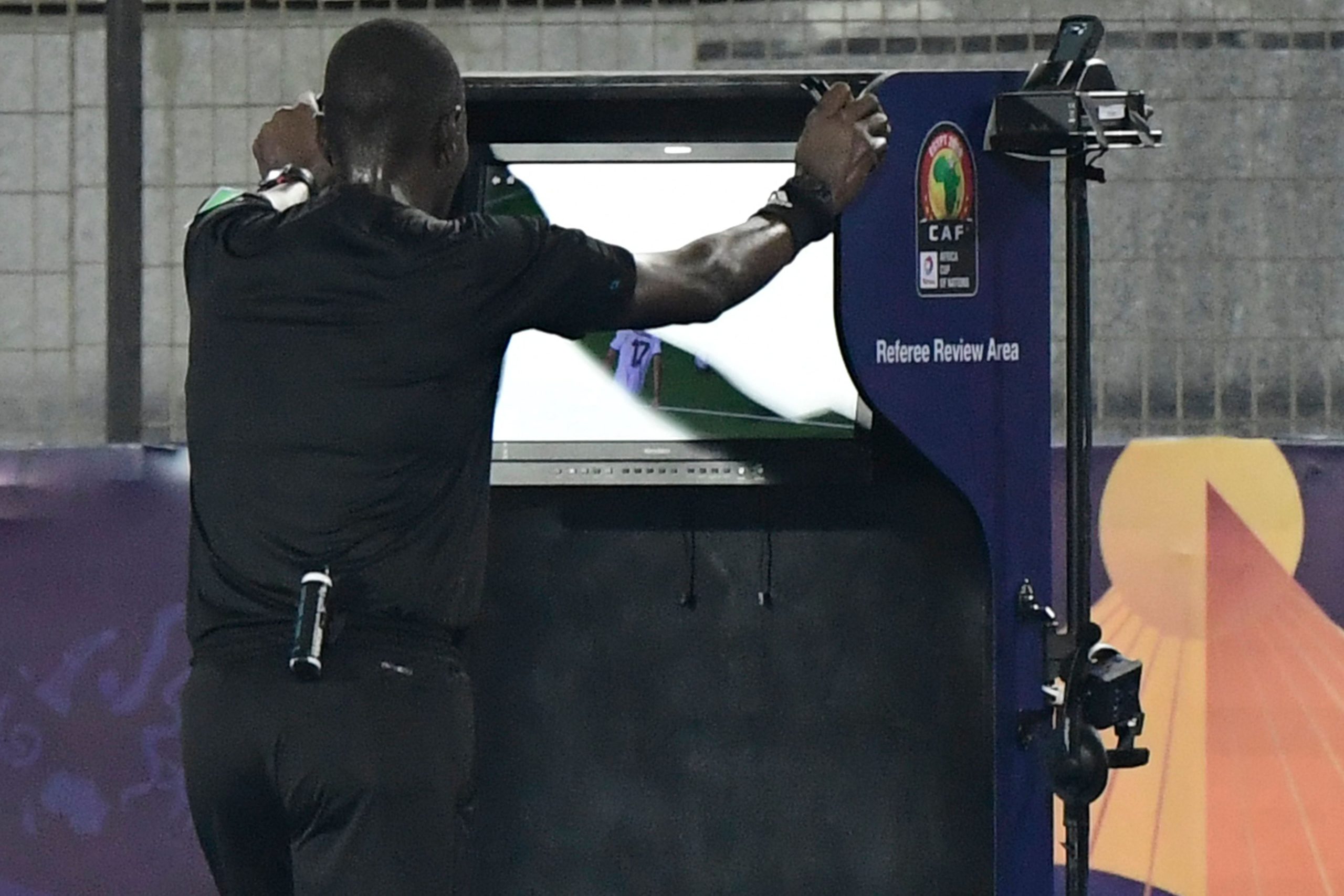 Video Assistant Referees (VAR) will be used at all 52 matches at this month’s Africa Cup of Nations for the first time.

The 2019 edition in Egypt only saw the technology introduced from the quarter-finals by the organisers, the Confederation of African Football (Caf).

“With Caf advancing with plans not only to improve the image of refereeing but also produce world-class match officials in Africa, the implementation of VAR in all 52 matches is a step in the right direction,” said a Caf statement.

THIS IS TRENDING:   He Is The Future For Black Stars – Asamoah Praises Young Afena-Gyan

The runners-up will get $2.75m, while beaten semi-finalists and quarter-finalists will receive $2.2m and $1.175m respectively, helping boost the total increase in prize money from 2019 to $1.85m.

THIS IS TRENDING:   2022 WCQ: FIFA Throws Out South Africa’s Protest Over Ghana Defeat

THIS IS TRENDING:   PL: COVID-19 Hits Chelsea As They Share Spoil With Everton At Home

THIS IS TRENDING:   2022 WCQ: FIFA Throws Out South Africa’s Protest Over Ghana Defeat

THIS IS TRENDING:   He Is The Future For Black Stars – Asamoah Praises Young Afena-Gyan