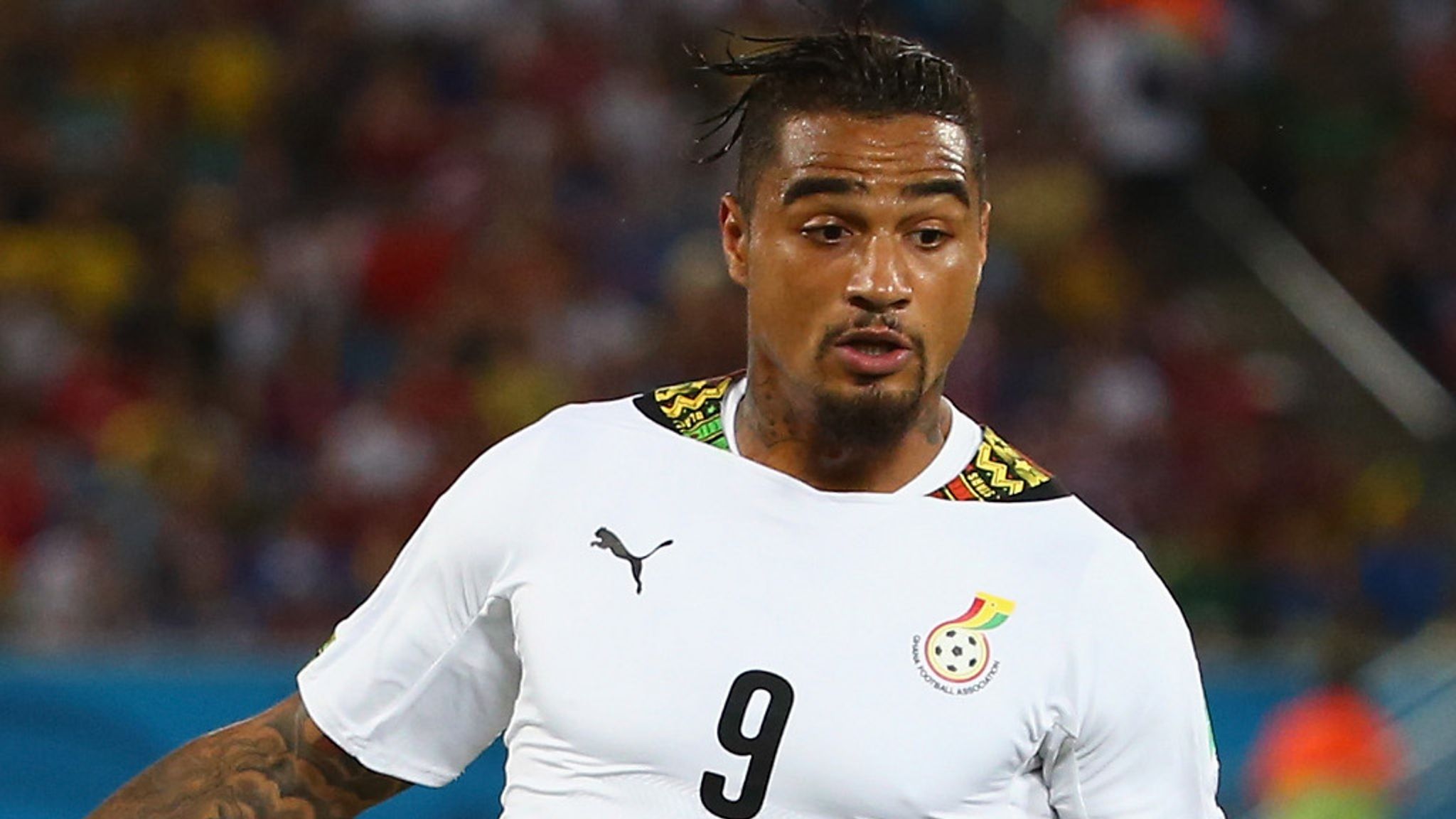 Former Barcelona and Tottenham Hotspur midfielder, Kevin-Prince Boateng, has reacted to the Ghana Black Stars’ defeat in their first game at the ongoing 2021 Africa Cup of Nations.

In a tweet on Monday, Kevin-Prince Boateng said the Management of the senior national soccer team should have reached out to him ahead of the 2021 Africa Cup of Nations to be part of the playing body in Cameroon.

Despite the loss, he is optimistic that the team, led by Milovan Rajevac, will win the next game and secure 3 points in the tournament that started on January 9.

“Ghana should have just called me. Next game 3 points. Let’s go black stars.”

During the game, the Atlas Lions of Morocco beat Ghana by a goal to nil.

Seven minutes to full time, Sofiane Boufal got the ball into the goal post in favour of Morocco.

Kevin-Prince Boateng has not played for Ghana since 2014 as he is serving an indefinite suspension imposed on him by the erstwhile Ghana Football Association (GFA) administration led by Kwesi Nyantakyi.

The 34-year-old was suspended after he flouted disciplinary rules in the Black Stars camp during the Fifa World Cup in Brazil.

He is said to have used some vulgar words on the then coach, Kwasi Appiah leading to his dismissal from the tournament.

Kevin-Prince Boateng shares similar optimism with Member of Parliament for Ningo-Prampram, Sam Nartey George, who has said he still has hope in the senior national team to deliver in their subsequent games.

“Still, I want to believe. I want to give them the benefit of the doubt. I want to hold on to hope. 2 more games to go! It is still possible to twinkle in Cameroon! Let’s go Black Stars!”

Related Topics:AFCONGhArticlesgharticles.comKevin Prince Boateng
Up Next

Morocco Defeats Ghana By A Goal

THIS IS TRENDING:   Zidane ‘Not Interested In Man Utd Approach To Become New Manager’
Continue Reading

THIS IS TRENDING:   Joe Cole Backs Former Side Chelsea To Edge Out Man United For Top Four