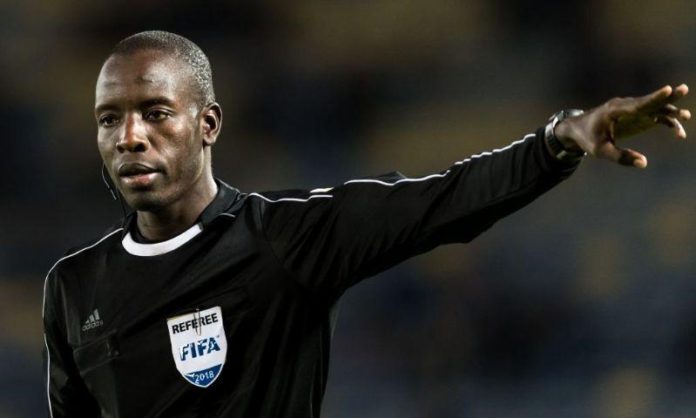 The 34-year-old will be assisted by Samba Elhadji Malick (Assistant I), Camara Djibril (Assistant II) and Gueye Daouda (Fourth referee).

Lawson-Hogban Latre-Kayi Edzona from Togo has also been appointed as the Referee Assessor for the match.

Referee Maguette’s last assignment in Ghana was in October last year when he took charge of the 2022 Africa Cup of Nations qualifier against Sudan at the Cape Coast stadium.

READ ALSO:   Celebrating Tagoe Sisters: 32 Song Titles In A Testimony Of The Goodness Of God And His Son Jesus

READ ALSO:   5 Worst Dating Advice Men Give One Another, But No. 5 Is True