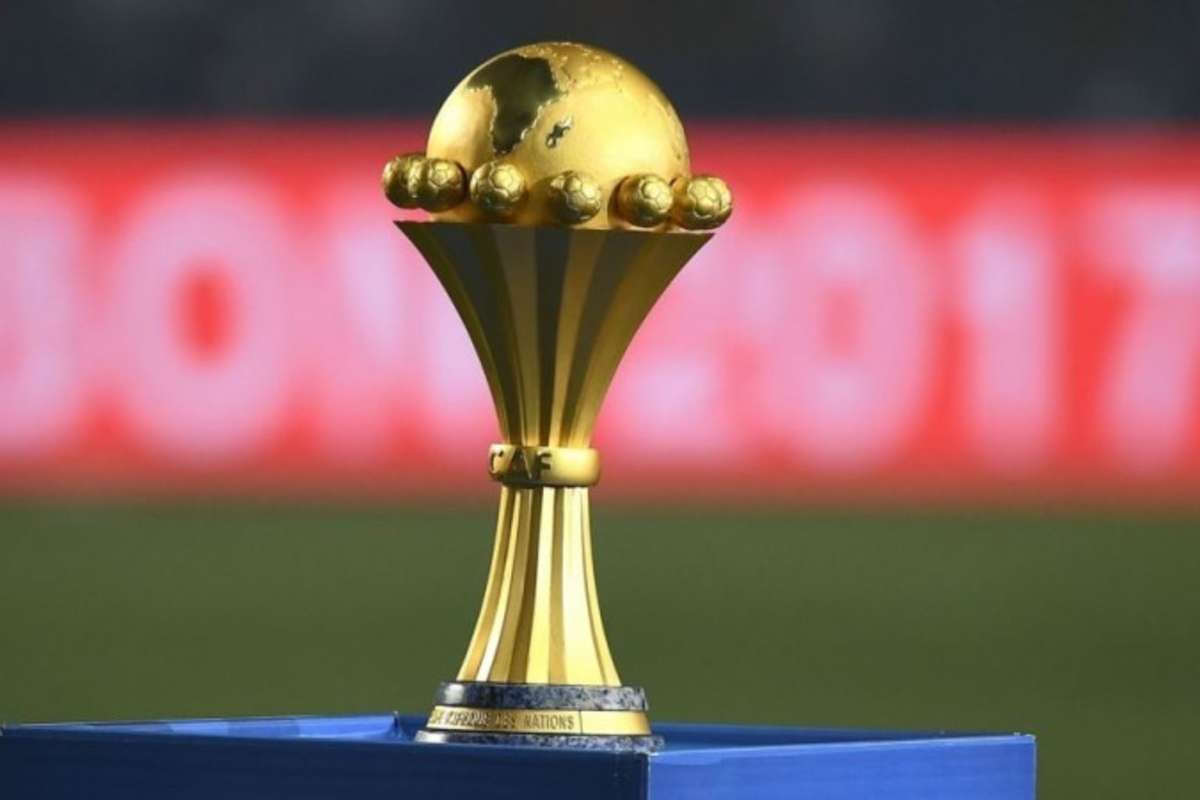 The group stage of the ongoing 2021 Africa Cup of Nations [AFCON] has been completed and all the group matches for the knockout stage have been decided.

The tournament closed its first phase and left a new surprise on the last day. Algeria, the defending champions, suffered another disappointing defeat and were knocked out of the competition.

In the third and final matchday of Group E, Côte d’Ivoire and Algeria played out a stellar duel between the two strongest teams in the section, but with different realities.

Goals from Franck Kessié, Ibrahim Sangare and Nicolas Pepé gave the Elephants a 3-1 win and eliminated the defending champions.

In the other group match, Equatorial Guinea, one of the tournament’s surprise packages, picked up their second win of the competition with a narrow victory over Sierra Leone, with Pablo Ganet Comitre scoring the only goal of the game, to also end their run in the event.

THIS IS TRENDING:   Hearts of Oak Apologise To Fans After WAC Demolishing

Group F was the other zone that also saw action on the final day. Mali secured a predictable 2-0 win over Mauritania, who bowed out without a point, to qualify in the first place. The Gambia surprisingly defeated Tunisia, but both qualified in second and third places respectively.

All the Round of 16 ties are now set for Sunday through to Wednesday, and the road to the title will begin to be defined.

THIS IS TRENDING:   Baba Yara Sports Stadium Re-Opened For Use

THIS IS TRENDING:   Hearts of Oak Apologise To Fans After WAC Demolishing