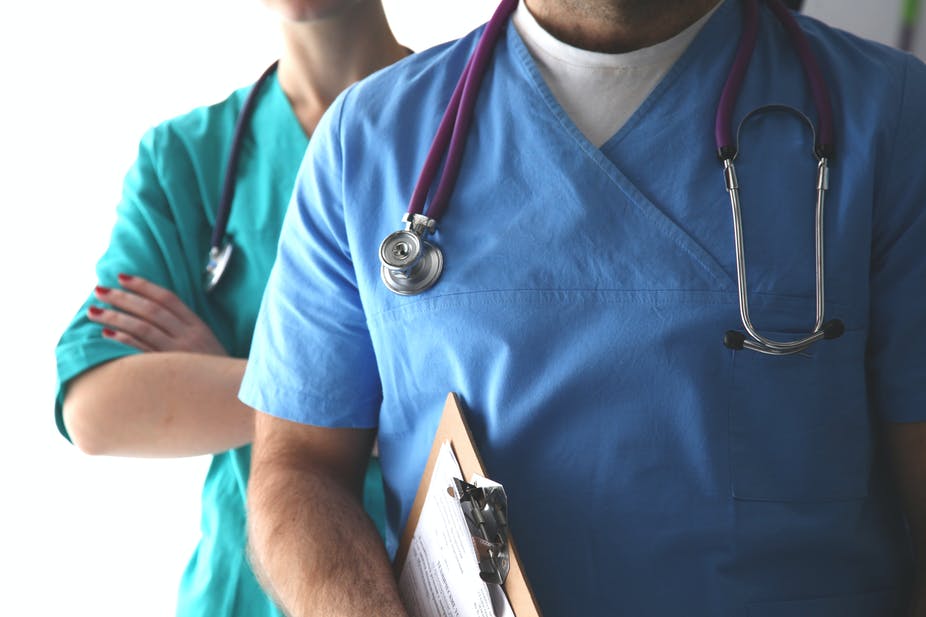 DeVuono was also charged with “offering a false instrument for filing,” a felony.

She used her practice, Wild Child Pediatric Healthcare, to get blank vaccine cards from the health department, the New York Daily News reported.

Police said the pair then charged $220 for adults and $85 for children to get the fake vaccine cards, and then they enter the fake information into the New York State Immunization Information System, claiming a vaccine was given.

“As nurses, these two individuals should understand the importance of legitimate vaccination cards as we all work together to protect public health,” Suffolk County Police Commissioner Rodney K. Harrison said in a statement Friday.

In a search of DeVuono’s residence, police found $900,000 in cash and records indicating that she had made over $1.5 million in the scheme since November, The Daily News reported.

Police found some of the money in helmet bags issued by the New York City Police Department, the paper said. Because of the scheme, DeVuono’s husband, NYPD Officer Derin DeVuono, is now being investigated by the department for any possible involvement in the fraud scheme, The Daily News reported, citing anonymous sources.

NYPD did not immediately respond to Insider’s request for comment.

DeVuono and Urraro, who were released without bail, are due to appear in Suffolk First District Court on February 8.

Records show DeVuono is represented by Attorney Barry Mark Smolowitz, who did not immediately respond to Insider’s request for comment.

Attorney Michael Joseph Alber, who is representing Urraro, told Insider on Friday that his client entered a not guilty plea, adding that the “courts are issuing rulings regarding the Government overstepping their limits.”

“It is so important that there is no rush to judgment in forming an opinion against a respected (licensed practical nurse),” Alber told Insider. “We look forward to highlighting the legal impediments and defects in this investigation.”

“An accusation should not overshadow the good work Ms. Urraro has done for children and adults in the medical field,” he added.

Labour Commission Sues UTAG For Refusing To Call Off Strike